TV presenter and blogger Regina Todorenko lost two major advertising contracts with international brands. The amount of the fee for only one such contract with a star starts from 20 million rubles per year. Todorenko lost advertising money, which most of her colleagues can only dream of, because of the scandal – Regina several times ambiguously spoke about the victims of domestic violence. It is worth noting that the fees of top stars are much higher than those of Regina.

Filming in advertising is a significant side job for our celebrities, they just invite the elite to star: stars with accumulated popularity and impeccable reputation. Last year, a two-year contract of top star Ivan Urgant with one of the banks ended. In March 2020, Urgant signed a new contract with one of the largest banks – viewers have seen creative commercials since April. They write on the bank’s website about cooperation with Urgant: “We came up with the script and visual style of the videos together.”

Representatives of large food brands recorded a lot of new videos on self-isolation: a tendency has been outlined – they call for frying meat and sausages while at home, and now, not stars, but unknown models (their fee is 20-30 thousand rubles per clip). But the TV presenter Konstantin Ivlev saved and increased contracts: advertises products, utensils.

Since April, products have been advertised in a colorful video by the TV host Nikolai Drozdov, a favorite of the people. The video was shot taking into account the new mode of life – we all work at the computer, and indulge in healthy snacks and drinks. In addition, Nikolai Nikolayevich starred in another advertising company – a medical device for home physiotherapy procedures. And this is a good increase in pensions of several million rubles.

On quarantine screens in spring, Zapashny offers ice cream, and Gudkov marketplace. In addition to advertising products, pharmacies, delivery and new offers from banks, they adapted the advertising company and mobile operators for new offers. Experts say that the largest exclusive contract on this market is with artist Dmitry Nagiyev. A signed “exclusive” contract means that a star cannot advertise goods or services in the same segment. This is also reflected in the price of the contract. Such exclusive offers, according to experts, are like an apartment in the center of the capital. 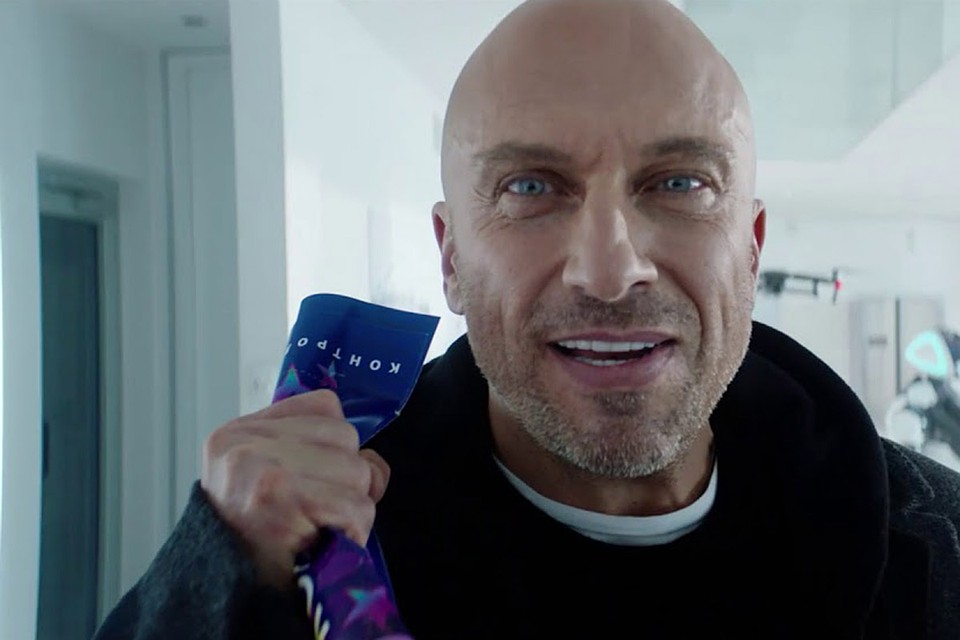 Interestingly, the new advertising contracts were mainly awarded to men, so far we see only one beautiful star Vera on the screens To Brezhnev. For five years now, the singer has been the most sought-after famous woman who advertises products in the segment of proper nutrition, beauty and health, goods for the fair sex. For example, Catherine Barnabas is considering advertising contracts for three months with a fee of 1.7 million rubles. However, this spring the number of advertising contracts has decreased, now they are received only by selected stars.

After a terrible scandal, the hunted Regina Todorenko was stripped of the title “Woman of the Year”

The Maule entrepreneurs who are part of the Fonda FOSIS have registered blue numbers on their sales and have...
Read more

Colombia receives the support of the World Travel & Tourism Council in its work to implement...
Read more

Exercised destroys another laboratory for the processing of cocaine of the FARC dissidentsSeptember 17, 2020Juan Camilo Lloreda, the other...
Read more

How to play NES video games on a Windows computer

He retograming It is all the rage and one of the axes of the movement that nostalgic players drive...
Read more

Ashely Tisdale, known for her performance in “High School Musical”

"With a heavy heart, he informed them...
Read more

Survey: Most employees in Germany want to continue working remotely

The HUAWEI P40 Pro got the highest search rate in those days, especially with...
Read more

This country will see zero growth in 2020