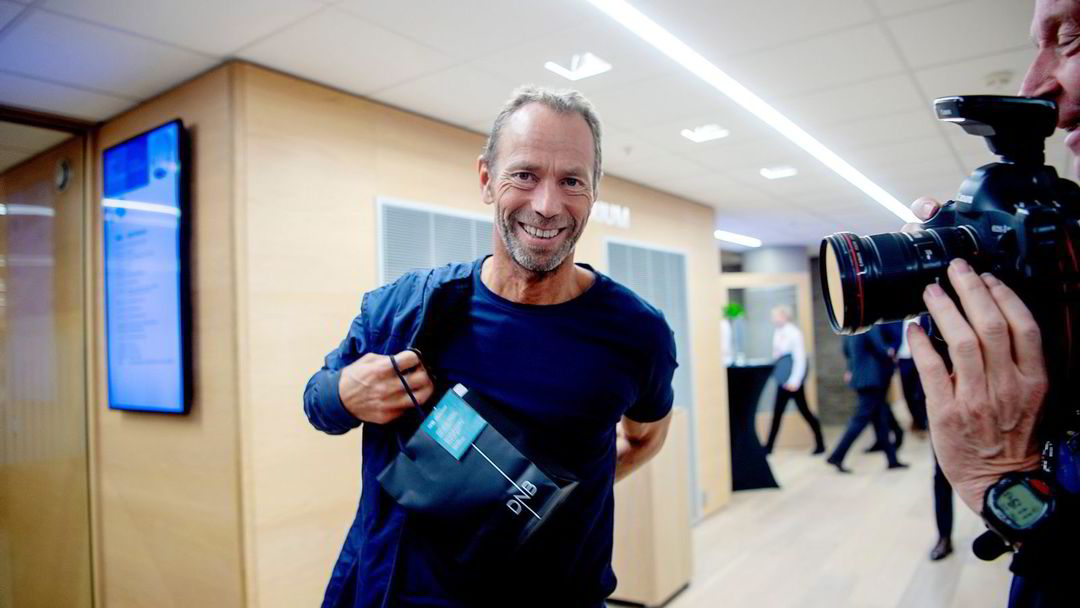 According to the preliminary results, approximately 56 percent voted in favor of the proposal, reports Reuters.

The referendum was held at the same time as the election of a new national assembly and a new city council in Berlin. The vote is non-binding.

The proposal provides for extensive expropriation, ie forced takeover of property, for housing companies that own more than 3,000 flats.

On Sunday, it was announced that Ivar Tollefsen’s real estate group Heimstaden Bostad has entered into an agreement to purchase 599 properties with almost 29,000 homes in Germany, Sweden and Denmark. In Berlin, Heimstaden buys 14,000 homes.

The properties are bought from Swedish Akelius, for a total of NOK 91.6 billion, and the real estate portfolio generates NOK 2.8 billion in annual rental income.

It is expected that the agreement will be landed in December, subject to approval.

A major problem in Berlin has been so-called gentrification, where many have been forced to move from what were previously slightly run-down workers’ housing, but which have become increasingly trendy as they have attracted new and wealthy residents.

– There is an enormous amount sold in this city. Entire streets have been acquired by Japanese, Norwegian and American companies, Paul Alfred Kleinert told the AP news agency earlier this year. He has lived in the Kreuzberg district for 33 years, and has experienced one rent increase after another.

The initiative Expropiate Deutsche Wohnen & Co has been fighting for the proposal since 2019. Now they want to put pressure on the parties that will form a new city council in Berlin.

See also  A man has contracted a covid in a ski resort, a family is being sued for millions

– We will never accept procrastination tactics or other attempts to stop the proposal, says Kalle Kunkel to the news agency DPA.

The Social Democratic SPD became the largest party in Berlin after Sunday’s city council election, but it is currently unclear which parties it will cooperate with. More left-wing parties have expressed support for the proposal.

Critics point out that the expropriation will be very expensive to carry out. It will cost Berlin billions of euros, which could mean less money for schools and other infrastructure in other parts of the city.(Terms)Copyright Dagens Næringsliv AS and / or our suppliers. We want you to share our cases using a link, which leads directly to our pages. Copying or other use of all or part of the content may only take place with written permission or as permitted by law. For additional terms look here.