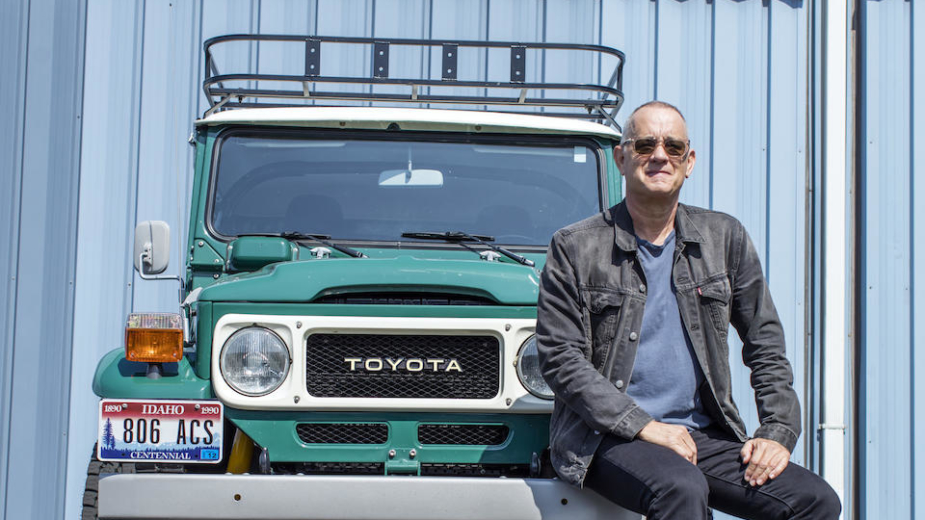 They are in the market looking for a Toyota Land Cruiser FJ40 in an immaculate state and with connections to Hollywood? So they came to the right place. Is that the Bonhams just announced that he’s going to auction off actor Tom Hanks’ FJ40.

This copy, which comes signed by the American actor himself, kept the exterior image that made it a memorable off-road vehicle, but underwent many changes in the interior and several upgrades mechanics.

The main change took place right under the hood, with Tom Hanks asking for the in-line six of this Toyota Land Cruiser be replaced by something more “American”, a 4.3 liter capacity V6 from the General Motors (GM) which produces 182 hp and is associated with a five-speed manual gearbox also of GM origin.

It is engine swap is certified by the “California Bureau of Automotive Repair” and is duly homologated, as is the new suspension and new set of off-road tires from Toyo Tires.

Power steering and a newer brake set have been added to help improve the driving experience of this FJ40, which left the Toyota factory in 1980.

In addition to all this, we find “perks” in the cabin like air conditioning, seats with electrical adjustments “stolen” from a Porsche and a Sony car radio so that Tom Hanks can listen to his favorite soundtracks.

The auctioneer responsible for the sale, Bonhams, does not reveal how many kilometers this Toyota Land Cruiser FJ40 has on the odometer, but explains that it was used a lot but always “professionally maintained”.

The end of the auction is scheduled for the next 13th of August and despite being sold without reservation, Bonhams estimates that this Land Cruiser FJ40 may come to “change hands” for a value between 64,000 and 110,000 euros.