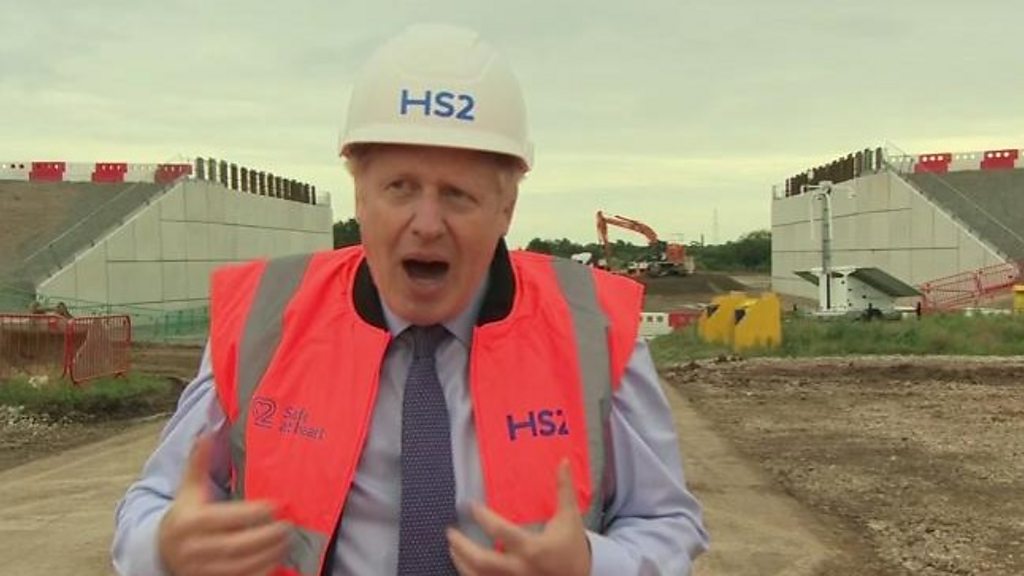 Former Australian Prime Minister Tony Abbott has been appointed as an unpaid trade adviser to the UK government.

Boris Johnson rejected claims Mr Abbott was not suitable for the role, despite criticism over past comments on women, LGBT people and climate change.

The UK prime minister said he did “not agree with those sentiments”.

Mr Abbott, who negotiated trade deals for Australia when in power, will not take part in post-Brexit talks between the UK and other countries.

Instead, he will advise the new Board of Trade, set up to help ministers and encourage firms to do more business internationally.

Mr Abbott was a prominent opponent of same-sex marriage in Australia’s 2017 referendum on the issue and has been accused of making homophobic and misogynist comments in the past.

He has also described the idea of climate change as “faddish” and, last year, claimed the world was “in the grip of a climate cult”.

Asked about the new appointee’s past comments, Mr Johnson said he could not be expected to agree with all the views of everyone who worked with the government.

He added that Mr Abbott had been elected by the “great, liberal democratic nation of Australia,” adding: “I think that speaks for itself.”

This government has recently had the word “U-turn” lobbed at it, a lot. But there’s been no change of heart here.

While the appointment of Tony Abbott has sparked serious concern in some quarters, the government has on this occasion decided it doesn’t want to back down.

But there may also be a calculation in Downing Street, rightly or wrongly, that this is a “Westminster bubble” issue – a story that, in the end, won’t do the government significant political damage.

Other advisers to the Board of Trade will include former Labour Health Secretary Patricia Hewitt, ex-Conservative Member of the European Parliament Daniel Hannan and economist and broadcaster Linda Yueh.

Mr Abbott, who was prime minister of Australia from 2013 to 2015, negotiated free-trade deals with Japan, China and South Korea.

But Labour leader Sir Keir Starmer said he had “real concerns” and “wouldn’t appoint” Mr Abbott if he were prime minister.

Shadow international development secretary Emily Thornberry added: “We need to judge Tony Abbott not just on his despicable personal history of offensive statements and views, but on his equally dismal professional record as well.”

A group of equality activists – including actor Sir Ian McKellen and Doctor Who writer Russell T Davies – has written an open letter against Mr Abbott’s appointment.

It says: “This is a man who described abortion as ‘the easy way out’ and suggested that men may be ‘by physiology or temperament more adapted to exercise authority or to issue command’.”

“For all these reasons and more besides, this man is not fit to be representing the UK as our trade envoy,” the letter adds.

But Mr Abbott’s sister, Christine Forster, defended him against claims of misogyny and homophobia.

“As a woman who has always been part of his life and who came out to him as gay in my early 40s, I know incontrovertibly that Tony is neither of those things,” she wrote on Twitter.

“In reality he is a man of great conviction and intellect; an unabashed conservative but with great compassion, respect for others, and an indelible sense of doing what is right.”

The Board of Trade will meet four times a year.

International Trade Secretary Liz Truss, who will chair the body, said: “At a time of increased protectionism and global insecurity, it’s vital that the UK is a strong voice for open markets and that we play a meaningful role in reshaping global trading rules alongside like-minded countries.”

She said she was bringing together “a diverse group of people who share Britain’s belief in free enterprise, democracy, and high standards and rules-based trade”.