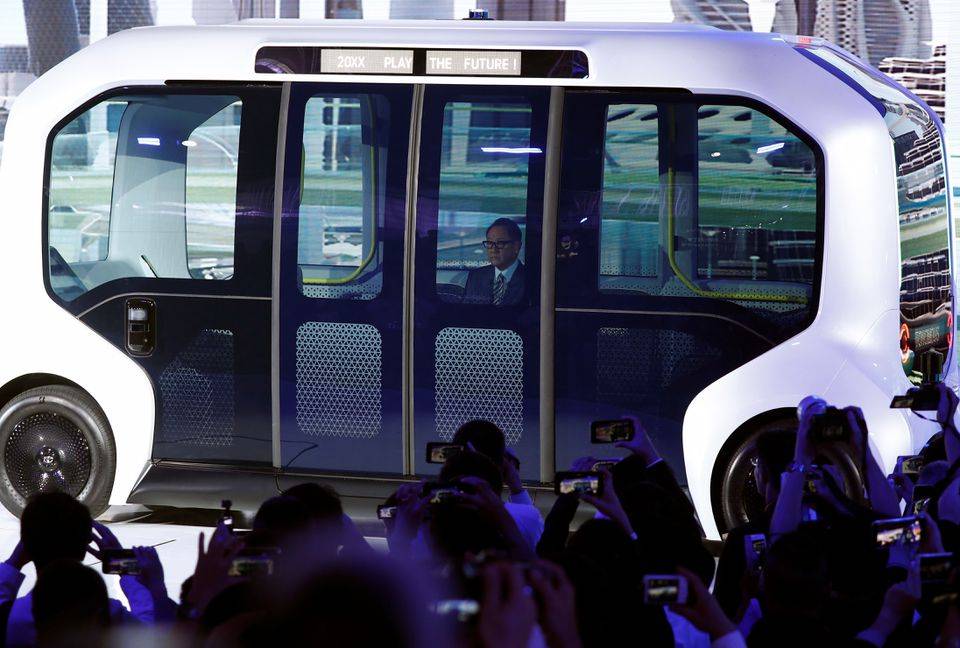 Toyota has suspended the operation of the autonomous e-Palette minibuses for the time being after an accident caused an accident in the Olympic Village: a visually impaired Paralympic was injured. The company’s CEO, Akio Toyoda, publicly apologized for the incident and promised to meet the athlete in person, but unfortunately this could not be brought together. According to Toyoda, the accident also proves that autonomous vehicles still have no place under normal conditions on public roads.

According to the interview, the vehicle was otherwise controlled by an operator – so the fully autonomous mode was not active – and the collision occurred while cornering at a speed of 1-2 km / h. The athlete escaped without serious injury, was examined at the medical center of the Olympic Village, from where he left on his own two feet, and even started today (Saturday).