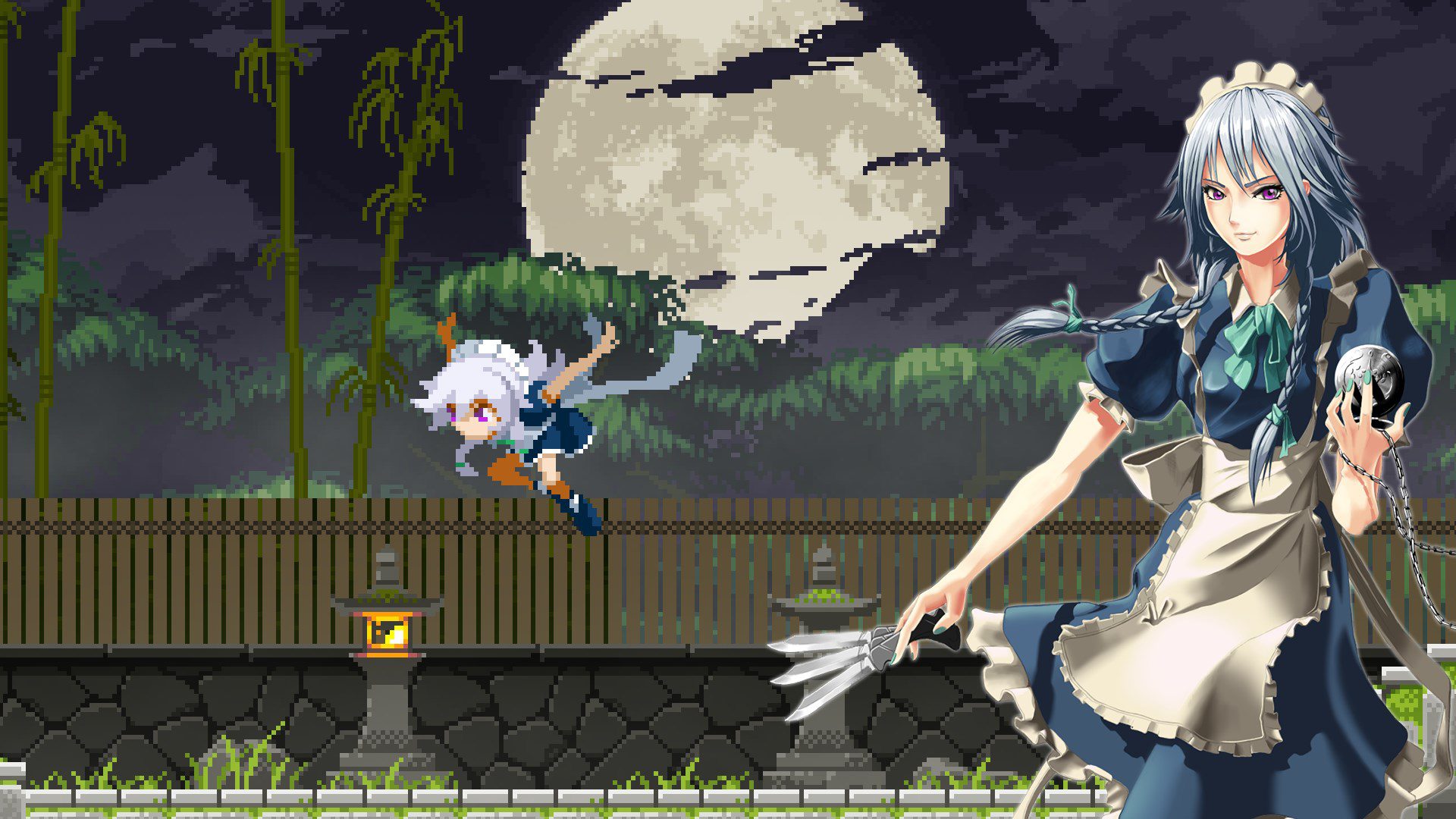 Playism and developer Team Ladybug have announced the release date for Touhou Luna Nights in Xbox One and PC via Microsoft’s online store, a metroidvania with aesthetics anime that already enjoyed good success on Steam since it arrived on the Valve platform, in February of last year. In this way, the launch will take place on September 3 and also, From the first day it goes on sale it will also do so through the Redmond subscription service, Xbox Game Pass.

The title, like all good metroidvania provided, it will have a great emphasis on action and exploration, all with graphics 2D made famous by the Nintendo and Konami sagas. The story will also draw directly from Castlevania’s vampire influence. In this way, we will see how we are sent to a world full of dangers very similar to Gensokyo, a world full of strange places where our ability to manipulate time seems to have been sealed.

Touhou Luna Nights from day one on Xbox Game Pass

Xbox One and PC version via Microsoft Store It will also have an additional boss and will go on sale at a price of € 17.99, for those who want to get it permanently or are not subscribed to Xbox Game Pass.

In love with videogames since FFVII, rock and good stories are my passion. I always draw a smile when I hear the tolling of an achievement.