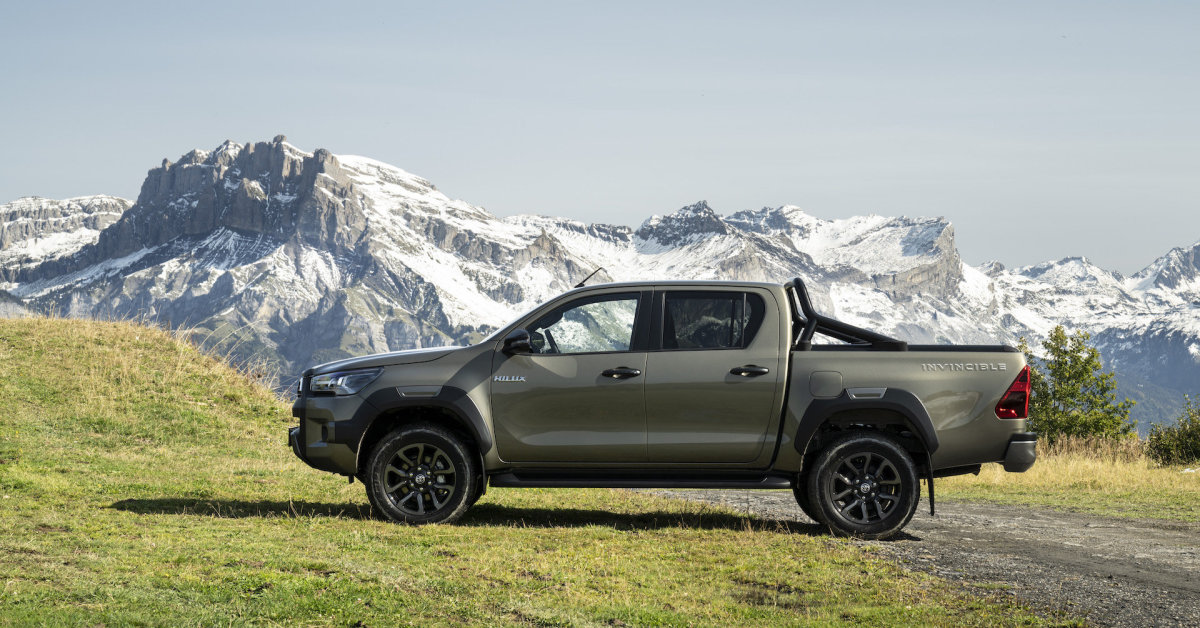 “Every two years since 2009, the International Pick-Up Award has been given to the most efficient one-tonne pickup truck on the market,” said Jarlath Sweeney, chairman of the International Commercial Vehicle of the Year competition. “This multi-purpose vehicle is manufactured and sold worldwide, so both products and the market continue to evolve as many brands set new, ever-higher standards for performance, safety and comfort.”

Hilux, which has won many awards, was awarded the latest pick-up prize by a panel of experts from the International Commercial Vehicle of the Year Awards. It distinguished not only the new and smooth-running power system of the car, but also the excellent handling and legendary quality, durability and reliability. In addition, the pickup has been praised for its ability to be used for both leisure and city needs.

Didier Gambart, vice president of sales, marketing and customer service at Toyota Motor Europe, commented on the award, and with more than 50 years of manufacturing legacy, the Toyota Hilux has always been renowned for exceptional quality, durability, reliability and great off-road capabilities.

“With the latest generation of Hilux, we have expanded the range of engines with a 2.8-liter diesel engine, which gives the car more sophistication and power, and allows us to meet the needs of customers who want not only a workhorse but also a leisure car. So for us, this award is a recognition of Hilux’s quality and capabilities, ”he said.

1968 On March 21, the first-generation Toyota Hilux was introduced to the Japanese market and a year later to Europe. Since then, the Hilux pickup has become one of the most successful models in the Toyota range.

The hard-to-stop pickup has proven its invincibility more than once during this time: it has beaten the North Pole, the volcanoes of Iceland, the Antarctic continent, and helped the racers win prizes in the world’s toughest Dakar Rally.

Today, Hilux is manufactured in six different countries and sold in 180 countries and regions around the world. That it is one of the favorite pickups in the world is evidenced by more than 18 million. units of this model sold.

The Hilux award highlights Toyota’s efforts to improve passenger cars in Europe. This is confirmed by the expansion of the light commercial vehicle segment on the continent, with the introduction of the electric Proace Electric and Proace City Electric models and the updated Hilux with improved road and off-road performance with the new 2.8-liter diesel. engine.