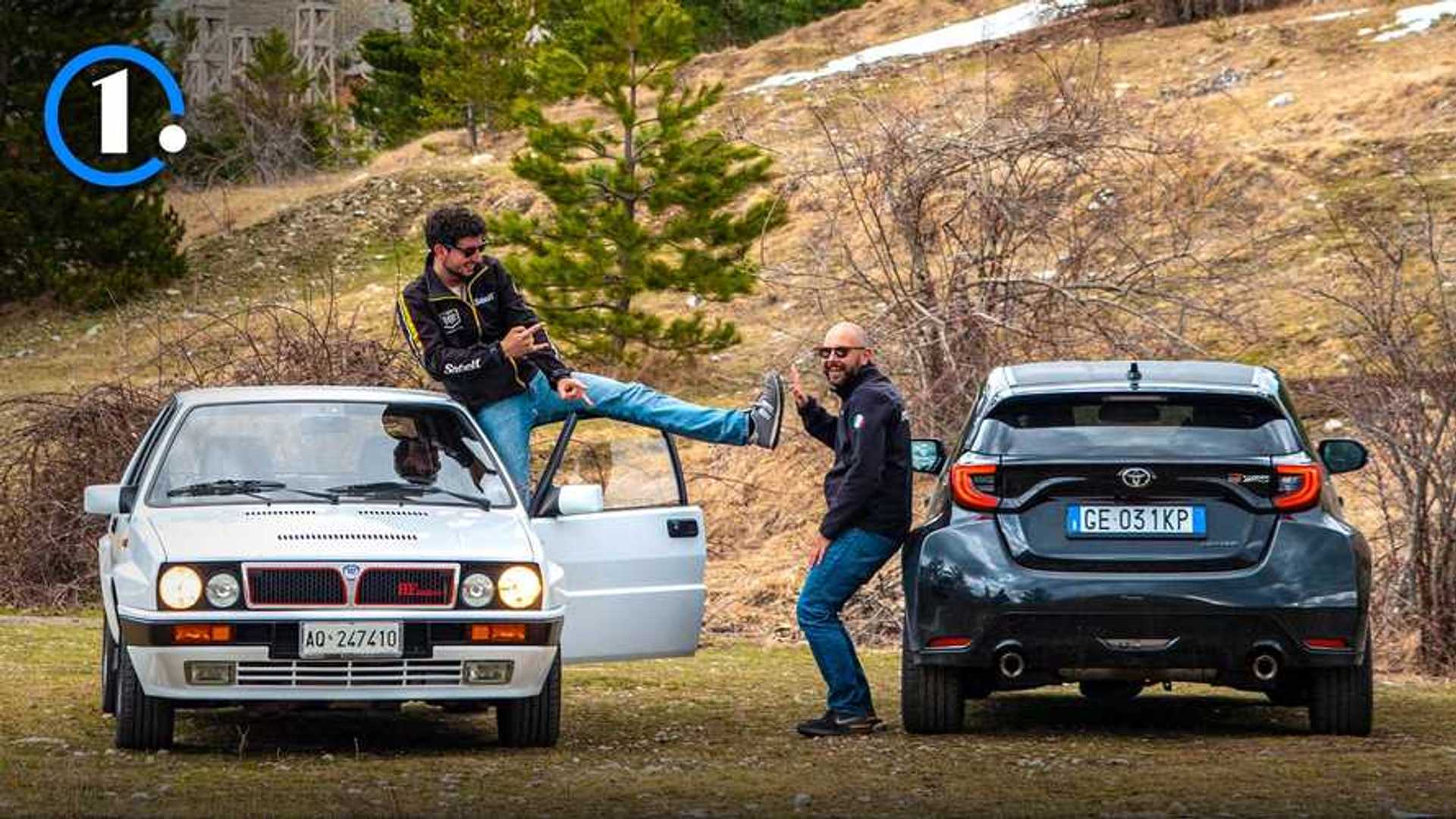 An anxious expectation the one that made us want it right away Toyota Yaris GR: from the most unexpected previews to the tests of the almost definitive prototypes, up to the actual launch, with the formalization of technical data and prices. Indeed, the price. About 40.000 euro for the only full-optional equipment available in Italy, the Circuit.

And if you all know the technical sheet by heart, let’s go back to the price. Not to be venal, but this comparison also started from the GR list, which often became the soul of the conversation on social media or in the comments at the end of the video reviews on YouTube.

The new little-big Toyota has in fact immediately triggered illustrious comparisons, both with the most modern and compact sports cars (also of a much higher category), but above all the web has come alive thanks to colorful parallels with the Queens of the Rally of the past and the Lancia Delta HF Integrale was always at the center of the keyboards of the most daring … keyboard lions roaring on YouTube.

Andrea and Davide in a “tough” guided tour

We already tell you: they enjoyed it. The protagonists of this video, moreover, did not ask for anything else. In addition to Yaris GR in fact, galeotto was Davide Cironi’s last purchase, or a splendid one Lancia Delta HF Integrale 8V with “AQ” license plate which, unwittingly, triggered the confrontation with the brand new and very peppery Japanese.

In a nutshell, we organized a nice guided tour from the Roll Bar of L’Aquila to Lake Campotosto, interpreting the curves that climb the Abruzzo plateau in the best possible way, and taking the opportunity to contextualize the media phenomenon “GR” together with the car that contributed to making the debut of this Japanese fury even more mythological.

Japanese speed and precision with the sensations triggered by one of the most sensational (in fact) homegrown sports cars ever: the taste of speed versus the beauty of driving, pure and simple, engaging even at 40 km / h.

Difficult choice, to you the arduous sentence … and Good Vision!