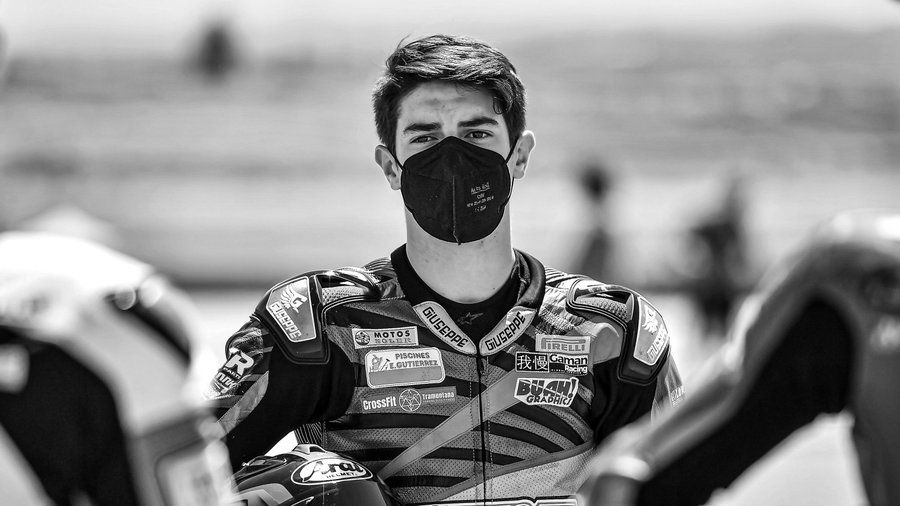 Fifteen-year-old Spanish rider Dean Berta Viňales died in an accident at the Supersport 300 motorcycle race in Jerez. The remaining Saturday program on the circuit, including another part of the Superbike World Championship, was canceled after the tragedy.

The accident occurred in the second turn of the circuit two laps before the end. The cousin of MotoGP star Maverick Viňales ended up on the ground with three other riders. The Spanish young man suffered serious head and chest injuries in the accident and died despite immediate intervention by paramedics at the racecourse’s medical center.

During the tragic event, the Czech driver Oliver König was also on the track. “It hit me a lot. He was a boy who was 15 years old, he had everything in front of him. It happened a few places behind me. Everyone is in their boxes and there is a lot of sadness,” König said in a statement to the media.

Berta Viňales rode in the SSP300 in his rookie season for the Viňales Racing team, led by Maverick’s father Ángel. He recorded the best result in the second race on the circuit in Magny-Cours, where he finished fourth.