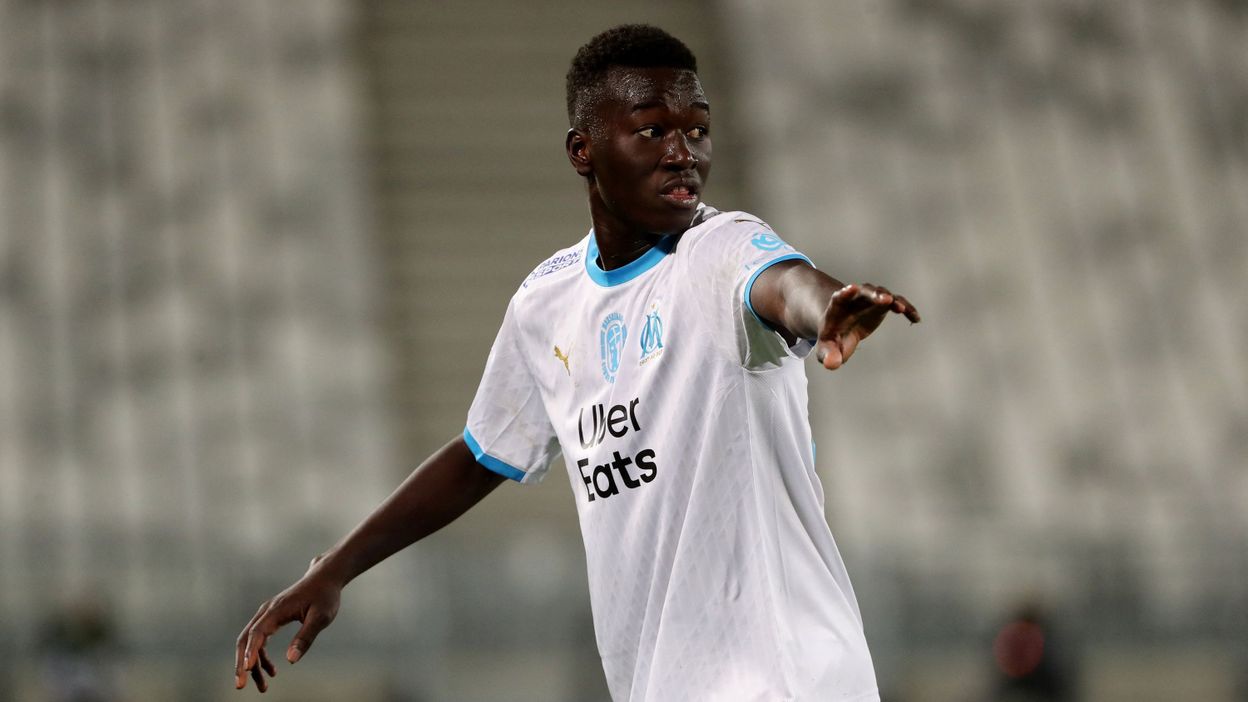 Olympique de Marseille banned from recruitment for a year by FIFA in connection with the transfer of the Senegalese midfielder Pope Gueye, learned AFP on Saturday from a source familiar with the case, confirming information from the daily L’Equipe.

OM should appeal this decision taken by the FIFA Dispute Resolution Chamber. The procedure had been opened by the English club of Watford, with which Gueye had committed before withdrawing and joining the French club.

In the same procedure, OM received a fine “just over two million euros“, according to the same source.

The player for his part was suspended for four months from all official competitions, with OM, as with Senegal. Friday, he could not play with his selection against Guinea (0-0) in the African Cup of Nations.

“He had extra national team problems with Marseille. On a transfer, there were problems between Marseille and Watford. FIFA suspended him“said his coach, Aliou Cissé.

Both the player and OM should appeal to the Court of Arbitration for Sport, on the merits of the decision and in order to obtain a suspensive effect of the sanction.

Before joining Olympique de Marseille in 2021, Pape Gueye, trained in Le Havre, had signed a pre-contract with Watford. At the end of April 2020, the English club announced his signing for five years, from the following July 1. But Gueye has in the meantime terminated the contract unilaterally for formal defects.

Born in France, he played with the U18s and U19s of France before opting for Senegal, his parents’ country of origin, in October 2021. He signed his first professional contract in Le Havre in 2017.