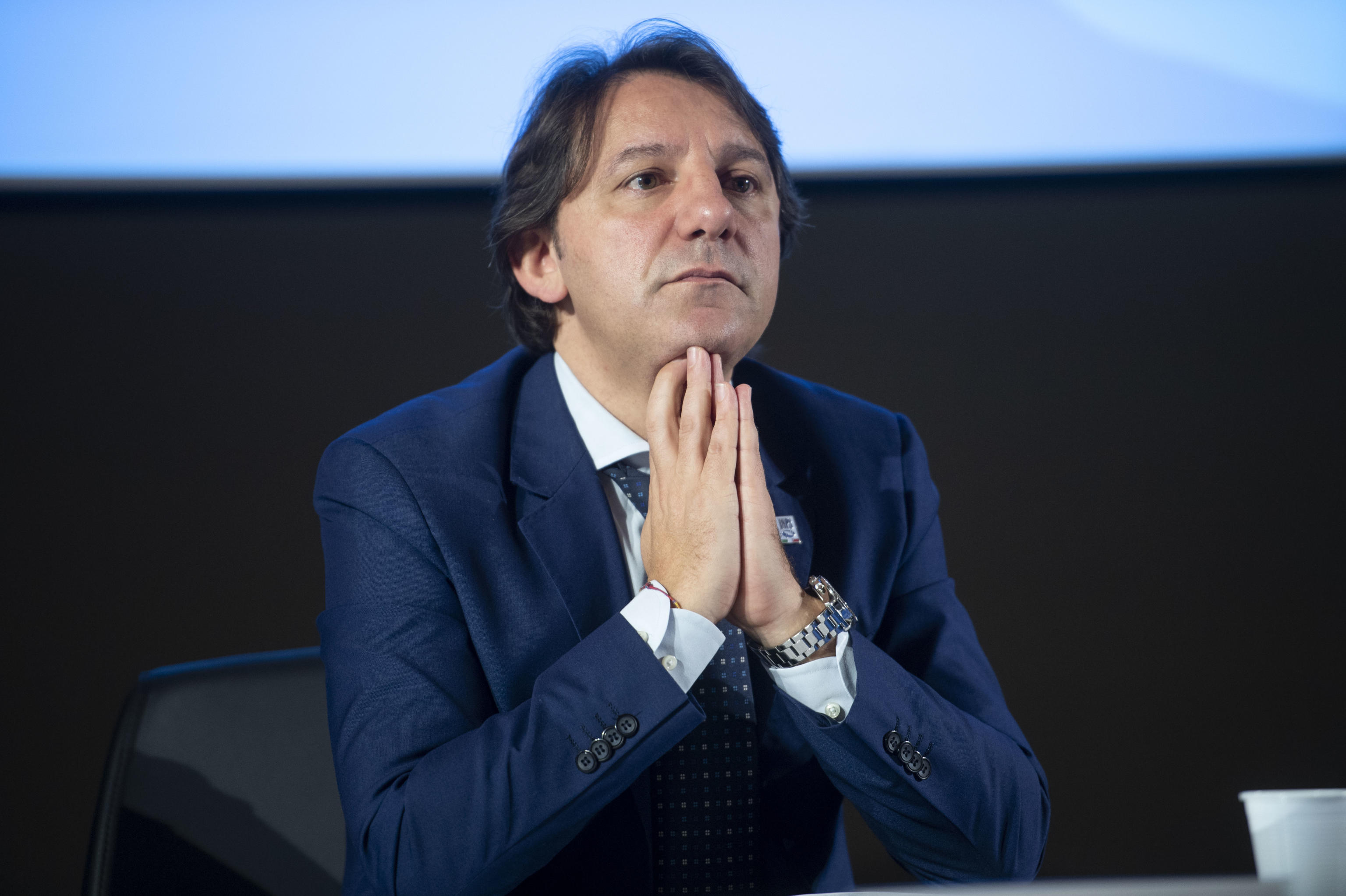 For the president of the INPS Pasquale Tridico work in Italy has restarted and it no longer makes sense to keep the dignity decree suspended. While companies must reduce the use of precarious contracts and the minimum wage must be nine euros gross per hour. “The figure is absolutely compatible with the fork that Europe indicated two years ago in one of its directives”, he argues in an interview with The print. “Brussels recommended a minimum wage based on a fork between 50% of the median income and 60% of the median wage. In Italy, in the private sector alone, these two values ​​correspond to € 10.59 and € 7.60, so the average figure is € 9 ”. Which means having net wages just over a thousand euros a month: “With stagnant wages and inflation running towards 7%, I think it is a reasonable minimum”, he adds in an interview with Luca Monticelli. According to Tridico the Draghi government “It is doing well with an income policy, increasing purchasing power with bonuses. In this way the inflationary spiral stops. The government has done well in supporting consumers with low incomes. Countering the expensive bills and helping families with social bonuses for the consumption of gas and electricity ».

While it’s not the fault of the Basic income if businesses do not find staff. “The mismatch that is produced in our country is mainly linked to the lack of highly specialized professions. Furthermore, the pandemic has raised the monetary threshold for which workers are willing to work and average wages are low here. Two thirds of the number of beneficiaries of the citizenship income are non-employable by definition, that is, the elderly, minors and disabled people. The employable third has very low schooling rates, which do not solve the mismatch of great professionalism that is needed. Attention should be focused on the 1.2 million people who perceive Naspi, unemployment: they are subjects with skills close to the market and therefore employable “.