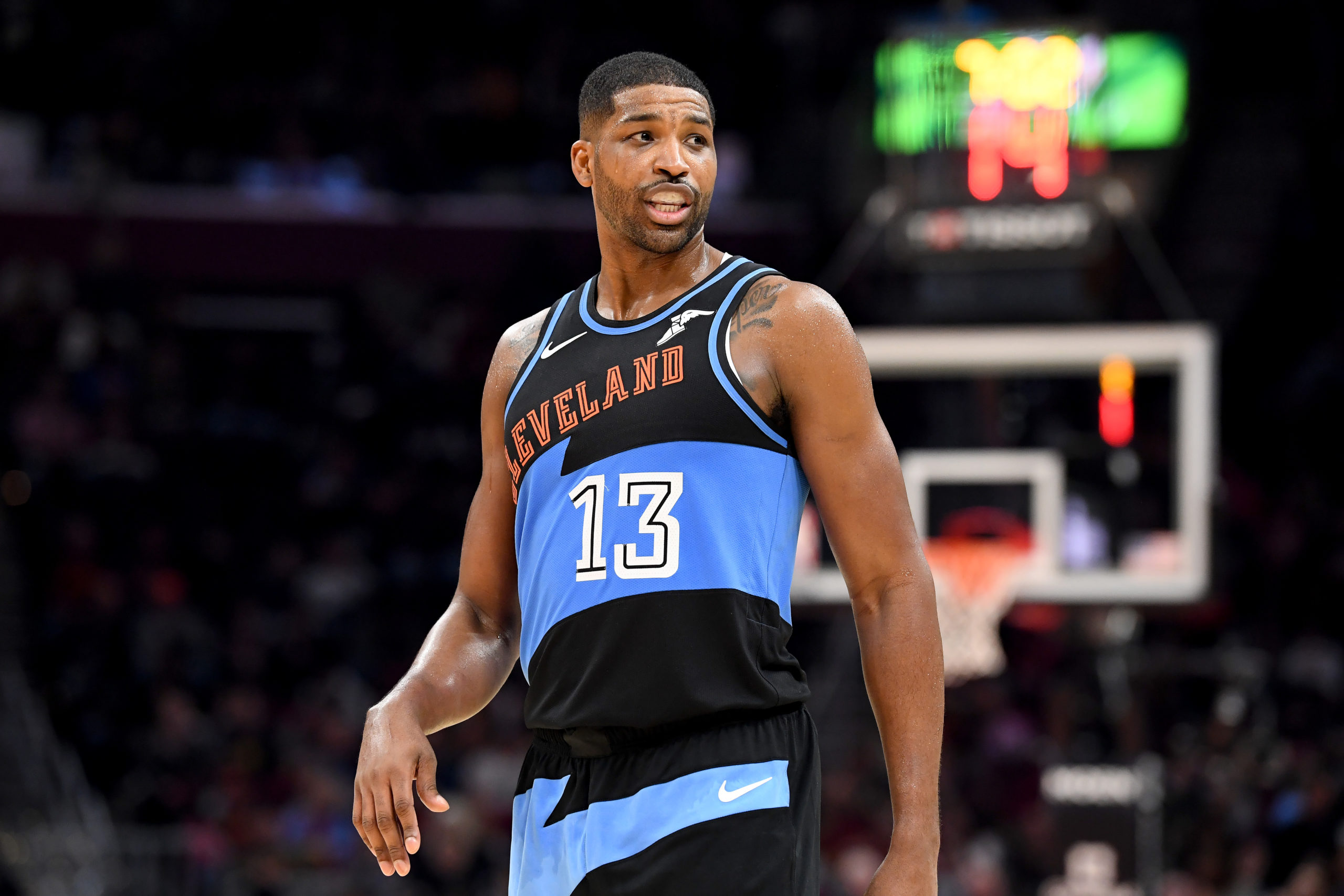 Danny Ainge had been out of the transfer news for too long. As reported by Chris Haynes from Yahoo Sports, center Tristan Thompson has reached an agreement to join the Boston Celtics.

In this way, Thompson leaves the Cavaliers after playing nine seasons with the franchise, who selected him in fourth position in the 2011 draft. The center is the third highest rebounder in the franchise, and the seventh player with the most games played.

Joe Vardon the The Athletic complete the information, reported that the contract with the Celtics will be for two seasons and 19 million dollars.

Thompson had appeared on the radars of teams like the Lakers, Clippers or Raptors. After not reaching an agreement to continue in the Cavs themselves, he has decided to stay in the Eastern Conference.