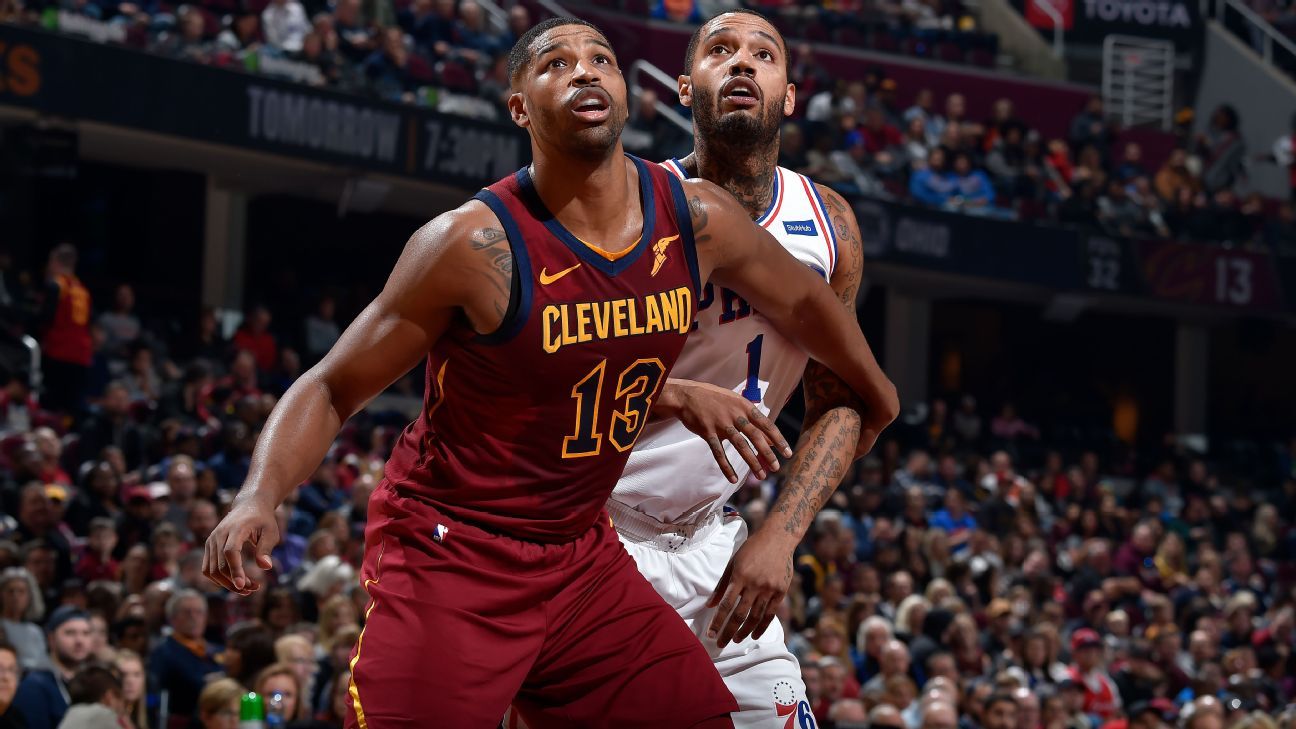 Tristan Thompson agreed to a deal with the Boston Celtics, his agent, Rich Paul of Klutch Sports, told Yahoo Sports.

Thompson leaves the Cavaliers after eight seasons after being selected fourth overall in 2011. He endured ups and downs with the Cavs, clinching a title with LeBron James in 2016, only to be part of 38 combined victories with the team in the two years since James went to Los Angeles.

Whether he would stay in Cleveland became a sign of doubt when the Cavs acquired teammate Andre Drummond on the February trade deadline. The two ended up playing just five games together due to the short season related to COVID-19, and while Drummond has a player option for next season, the question was whether the Cavs would want to keep both players.

Thompson has produced for Cleveland, averaging a double-double the past two seasons after never having done it before in his career. And last season, he averaged a career-high 12.0 points per game, while displaying deep shooting range (9 of 23 from deep) for the first time in his career.