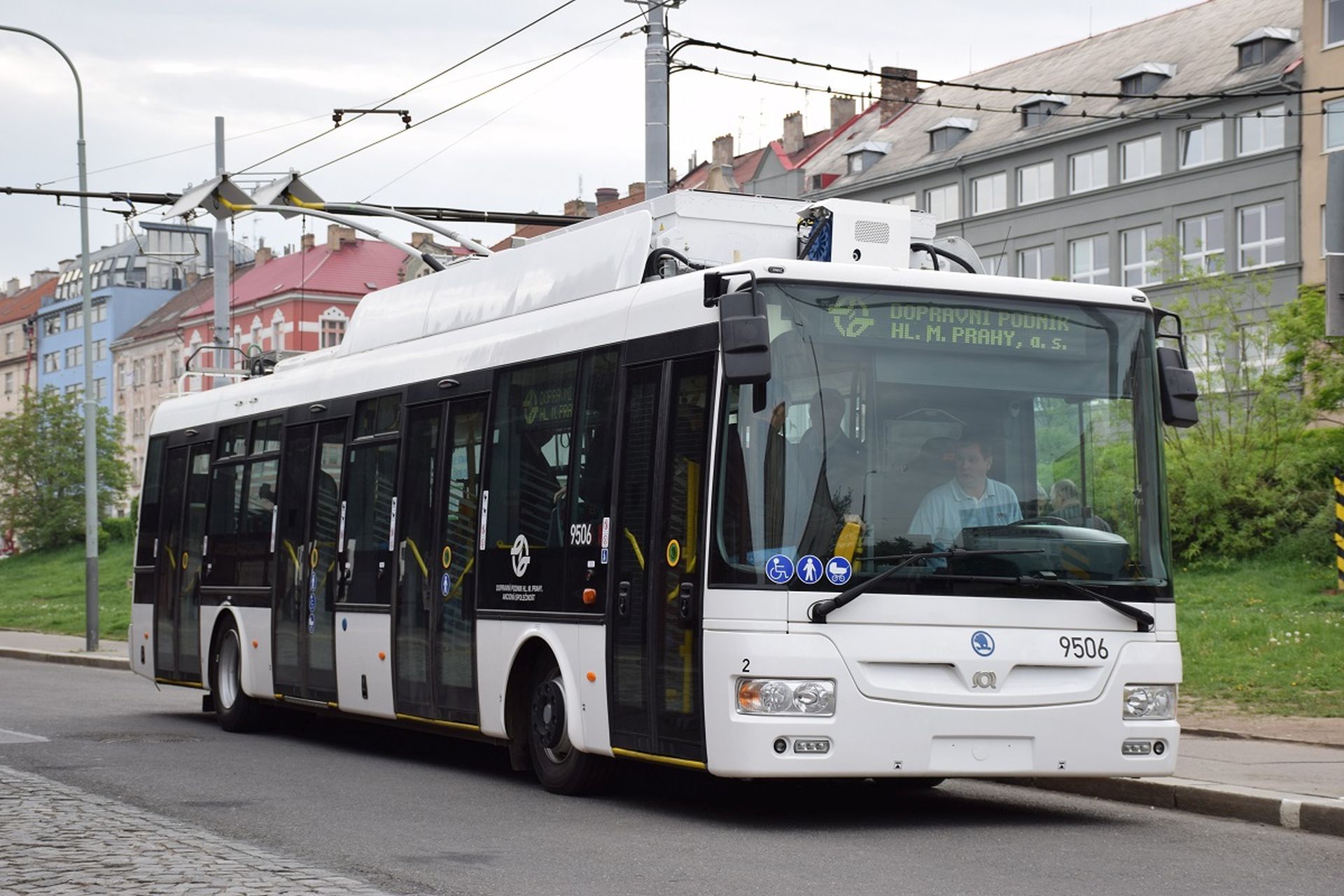 Trolleybuses are to start running on the new route next autumn, and there is also a competition for vehicle suppliers.

Dopravní podnik hl. The City of Prague (DPP) has taken another step towards the electrification of bus line 140 and its transformation into trolleybus line 58. It has announced a competition for a company that will build more than 11 kilometers of overhead lines between Palmovka and Čakovice. Trolleybuses could run on it in the autumn of next year. The estimated price is 290 million crowns.

DPP informed about the announcement of the competition in a press release. The traction overhead contact line will be built in three sections: between Palmovka and the Kundratka stop, between the Kelerka and Prosecká stops and between the Letňany terminal and the Čakovice shopping center. This is a total of 11,234 kilometers of new overhead lines.

In addition to the construction of traction masts and overhead lines, the winner of the competition will also lay a cable route. It will equip the technology of the substation in Klíčov and Letňany, as well as the battery station in Čakovice. The trolley network of line 58 will be powered from the substations in Klíčov, in Čakovice and the existing one in Prosecká Street, and the battery station in Čakovice will be used to charge the traction batteries of trolleybuses.

Roughly 50% of the route of line 58 to Miškovice will be covered by the overhead contact line, on the remaining sections the trolleybuses will run in battery mode. So far, less than a kilometer of traction line has been built in Prosecká Street in the section between the Kundratka and Kelerka stops.

“We would like to start the construction itself at the beginning of the next construction season, ie ideally at the turn of February and March 2022. The construction should last a maximum of 9 months, we expect its completion by the end of October next year. We expect the commissioning of trolleybus line 58 in the entire section up to Miškovice in the autumn of next year in connection with the completion of a parallel public contract for the purchase of 15 articulated battery trolleybuses designed specifically for this line, “ introduced by Jan Šurovský, Member of the Board of Directors and Technical Director of DPP – Surface.

During the current reconstruction of Prosecká Street, a cable route is also being laid in the section from the intersection with Na Labuťce I Street to the intersection with Na Rozhraní Street, which is still missing here. “We use this exclusion so that when we compete with the contractor, we no longer have to return to the renovated section. The Contractor will continue with the construction of a new overhead contact line in the following sections, “ added Šurovský.

The electrification of bus line 140 from Palmovka to Miškovice is the first project that means a real return of trolleybus traffic to Prague. DPP began preparing this project in the spring of 2018. It has already obtained a valid building permit for it.

Electrification of other bus lines

Following it, DPP announced a public contract for the purchase of 15 battery articulated trolleybuses intended for this line. In addition to the electrification of the 140 DPP bus line, it is also preparing the introduction of trolleybuses on line 119 to Prague Airport (future trolleybus line 59), on which it will deploy large-capacity three-cell battery trolleybuses. DPP announced a public contract for their purchase last year, the winner should be known at the beginning of this autumn.

electrification of bus transport in Prague