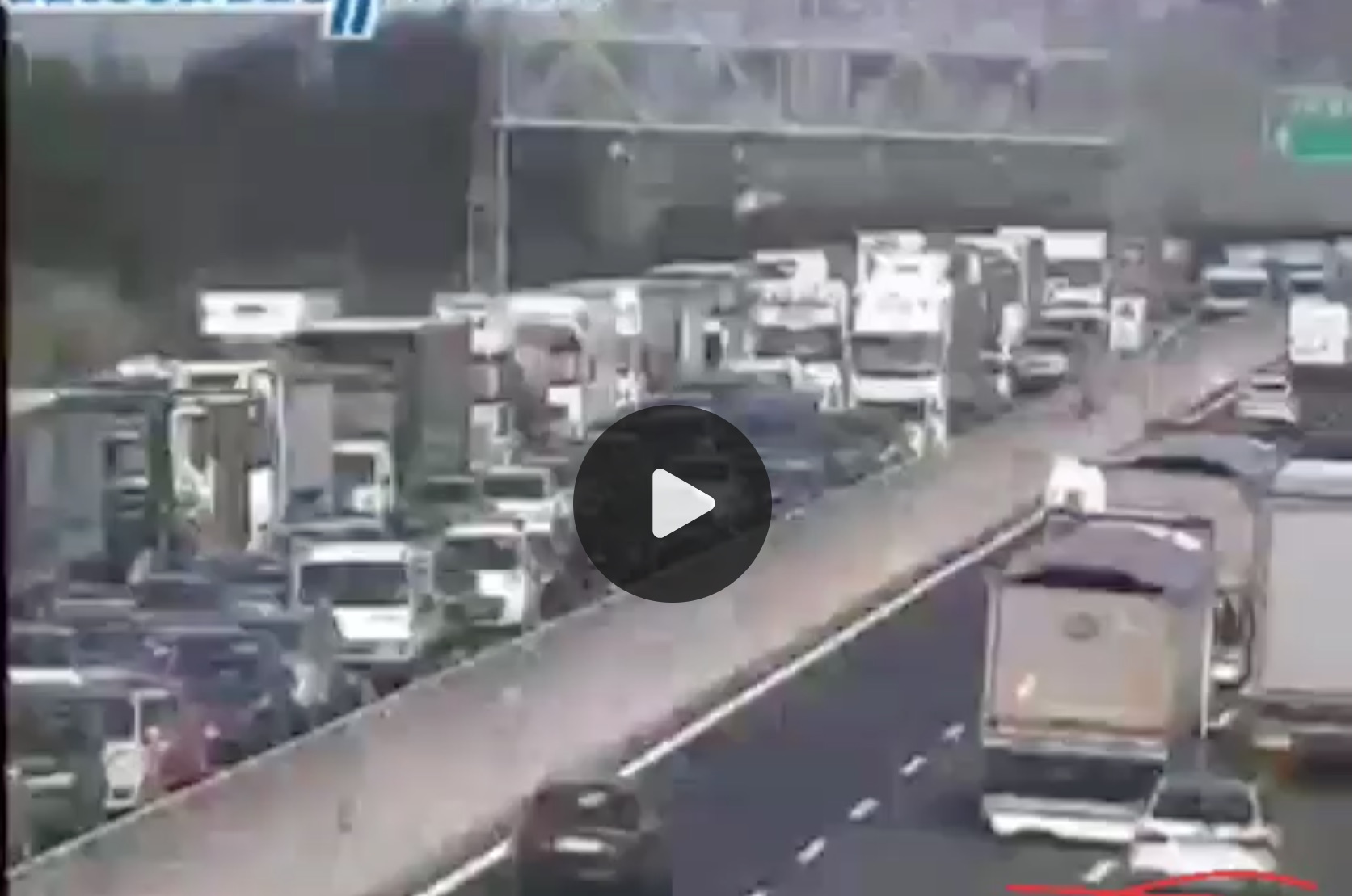 We analyzed the videos released by No Vax, comparing them with data from Autostrade per l’Italia

FLORENCE – No Vax, now the hoaxes are also on the announced protest of the hauliers, which was supposed to start at 10.00 this morning but risks turning out to be a flop.

In the Stop Dictatorship chat, 45 thousand subscribers, the digital home of No Vax, the organizers behind anonymous accounts try to warm the spirits, making believe that the protest has begun.

After two videos of a truck driver and two women slowing down the traffic on the highway, complete with a flag, lasting 10 seconds, the lunge arrives.

The video released by No Vax concerns the 299.7 km of the Florence itinere Sud motorway. Checking on the Autostrade per l’Italia portal, it emerges that there are “4 km of queues for works”.

Other than a strike, the traffic jam is caused by highway works. And the No Vax are celebrating as well.

But who falls for it?