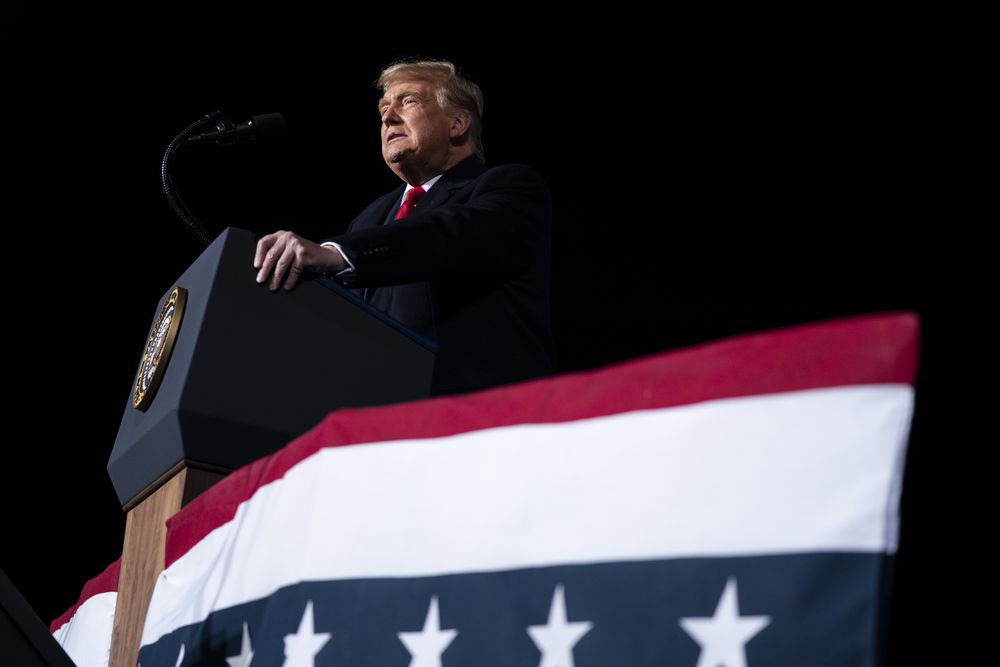 During the afternoon of this Tuesday, President Donald Trump received at the White House, for an interview, a team from the CBS program 60 Minutes, headed by journalist Lesley Stahl. Everything that followed was pure drama and the final consequences remain to be seen.

According to a person who was in the room where the president received Stahl, cited as being anonymous by the US media, Trump began to feel very uncomfortable and even angry at the type of questions that the veteran CBS reporter asked and the way in which he perform them.

After spending more than 40 minutes with Stahl, the president decided not to record the second part that was agreed, which included a segment of him with his number two, Mike Pence. After a period of rest, Trump ruled that he had already spent too much time on the interview and that he was ending it, according to White House sources. That same source has described the reporter as “very hostile” and with a battery of malicious questions to attack the president.

A moment of the video that the president of the United States, Donald Trump, shared on his Twitter account. On video, Stahl talks without a mask minutes before the interview.DONALD TRUMP (TWITTER)

As soon as the meeting with 60 Minutes, the president began his attack on the reporter and her work. In a first tweet, Trump tries to embarrass Stahl by accusing her of double standards, since she did not wear a mask that covered her face, along with the producers of the interview who did. Lesley Stahl of 60 Minutes He doesn’t wear a mask in the White House after interviewing me. Much more to come, “Trump warned on his Twitter account. Someone familiar with what happened in the White House, also quoted by the US media, defended Stahl, explaining that the video image had been taken just after the interview but that Stahl had worn the mask when it was due and properly.

The “much more to come” was the following, the president’s tantrum was not over. Shortly before leaving the White House to fly to a rally in Pennsylvania, the president hinted, always through his Twitter account, that what he broadcast this Sunday 60 Minutes it may not correspond to what actually happened during the interview.

“I am pleased to inform you, for the sake of reporting accuracy, that I am considering going public with my interview with Lesley Stahl from 60 Minutes, BEFORE ITS ISSUE DAY! ”The president wrote. “I’ll do it so that everyone can see how fake and manipulated the interview was.”

I am pleased to inform you that, for the sake of accuracy in reporting, I am considering posting my interview with Lesley Stahl of 60 Minutes, PRIOR TO AIRTIME! This will be done so that everybody can get a glimpse of what a FAKE and BIASED interview is all about…

Next Sunday the 25th, 60 Minutes plans to broadcast a special program in which in addition to the president and Pence will be Joe Biden and Kamala Harris, the Democratic opponents to the White House.

Subscribe here to newsletter about the elections in the United States.