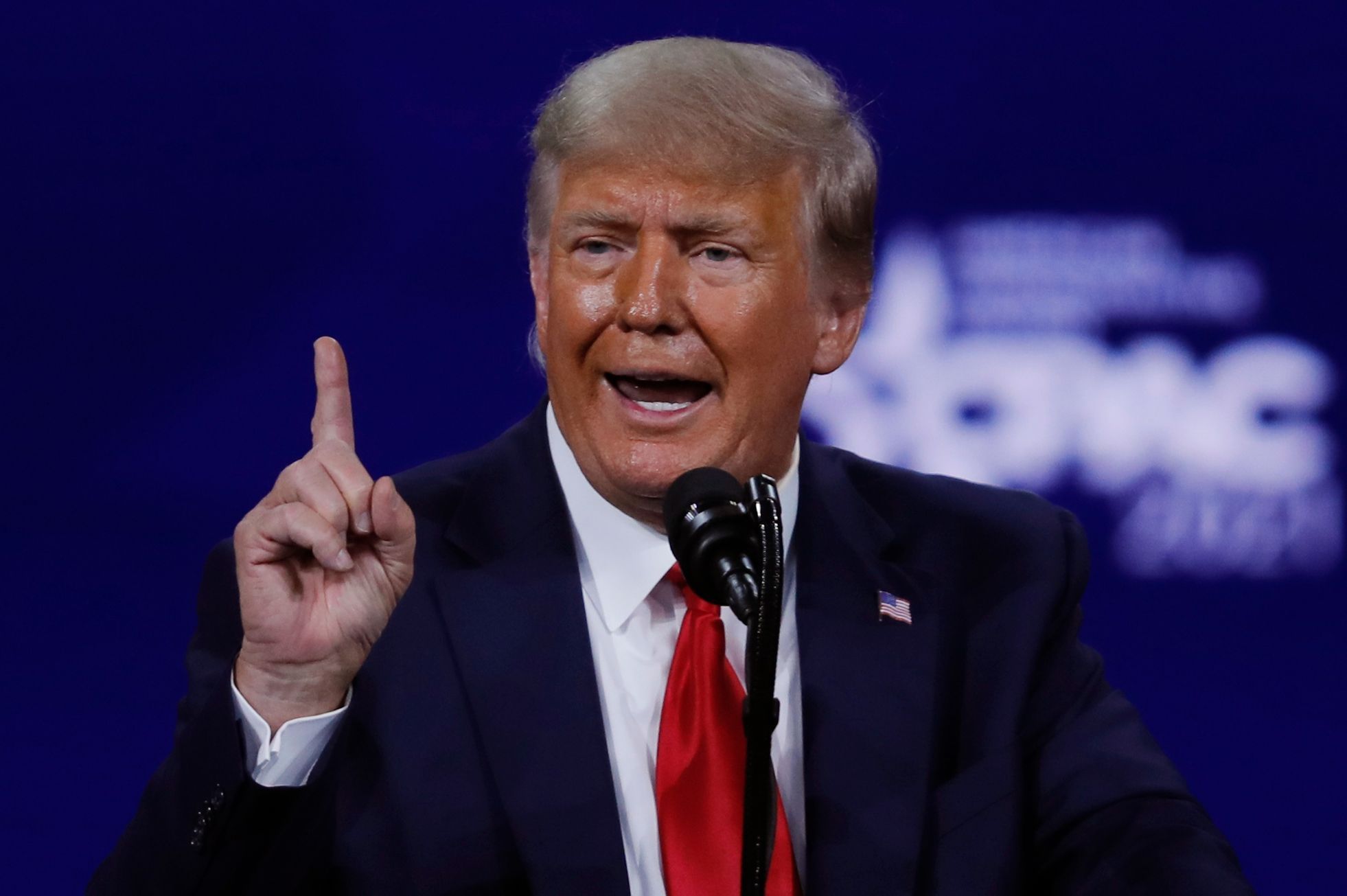 Billionaire and longtime assistant to former US President Donald Trump Thomas Barrack was arrested in Los Angeles on Tuesday on charges of working as a foreign agent, the BBC reported.

Barrack, who served as Trump’s leading adviser during his 2016 presidential campaign, is accused of illegally promoting the interests of the United Arab Emirates (UAE) during and after the campaign.

Barrack, the founder of the international investment firm Colony Capital, was accused of conspiracy, obstruction of justice and also of making several false statements to the Federal Bureau of Investigation (FBI) during the 2019 interrogation.

Along with Barrack, another American and a citizen of the United Arab Emirates was also accused, who, according to the plaintiffs, acted as a mediator for the rulers of the Middle East.

Barrack, according to allegations, in May 2016, received statements in Trump’s speech celebrating the UAE. The draft speech was allegedly first sent to an UAE citizen to be handed over to representatives in his home country. The men also reportedly agreed to push for candidates that favored Abu Dhabi for the post of US ambassador to the United Arab Emirates.

Barrack thus expanded the ranks of Trump’s prosecuted advisers. Among them are Paul Manafort, who led the ex-president’s campaign, or Trump’s former lawyer Michael Cohen.