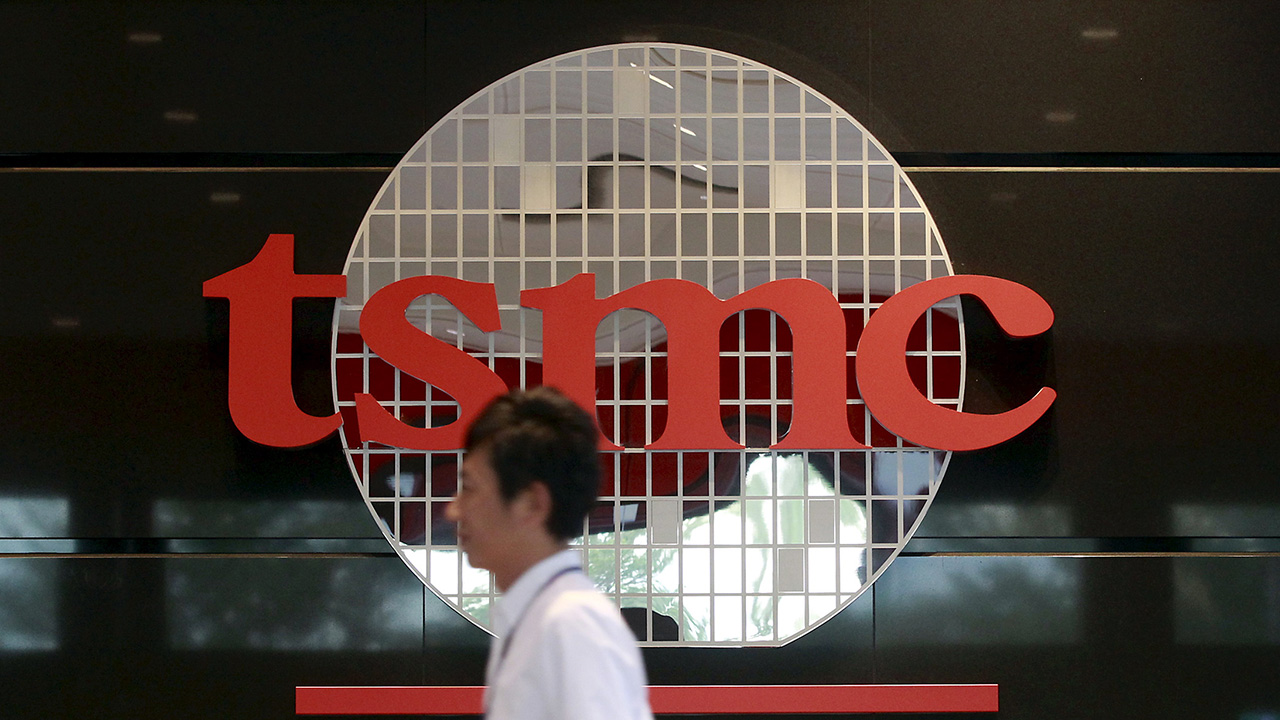 The voices they see Intel in the forefront to take advantage of TSMC’s 3-nanometer manufacturing process (N3) have been around for some time and they become more and more insistent. According to industrial sources heard by the Digitimes, TSMC intends to dedicate part of the production of the new site in the Baoshan area (Hsinchu county, Taiwan) to the production of 3 nanometer chips for the Santa Clara house.

Previous rumors reported Intel intending to make it happen dedicated next-generation server and GPU solutions, but the company has never confirmed these rumors, limiting itself to talking about an approach that will see it exploit both its Fabs and technologies developed by third parties, such as TSMC or Samsung.

Commercial production of 3-nanometer chips should start in the fourth quarter of 2022 (but there is no certainty, so much so that TSMC speaks of a weight on turnover only from 2023) and the initial capacity, again according to rumors, will be equally divided between Apple and Intel.

Meanwhile, TSMC closed fourth quarter with revenue of $ 15.74 billion, a 24.1% year-over-year increase and 5.8% on the previous quarter. The gross margin stood at 52.7%, the operating margin at 41.7% and the net profit margin at 37.9%. In the last quarter of 2021 5 nanometer chip shipments accounted for 23% of total turnover, while 7 nanometers accounted for 27%. The more mature processes, on the other hand, made up the remaining 50%.

“Our fourth quarter business was supported by strong demand for our 5 nanometer technology,” said Wendell Huang, VP and Chief Financial Officer of TSMC. “Entering the first quarter of 2022, we expect our business to be supported by HPC-related demand, from the continues recovery in the automotive segment and a milder smartphone seasonality than in recent years. “As a result, the Taiwanese foundry expects revenues for the first quarter of 2022 between $ 16.6 and $ 17.2 billion.

For 2022, the company expects investments of up to $ 44 billion, of which a large portion will flow into the expansion of production capacity, with TSMC expects constant growth of 15-20% in the coming years. Production capacity will remain insufficient to meet market demands throughout 2022, according to CEO CC Wei, also because investments will have an impact in the following years.

The increase in CAPEX compared to 2021 (30 billion) represents on the one hand a signal of wanting to leave shortage behind as soon as possible, but at the same time it is a declaration of war on Samsung and Intel. TSMC wants to make sure it has the production capacity to cover the needs of current and future customers, avoiding a possible migration to the factories of Samsung and Intel.