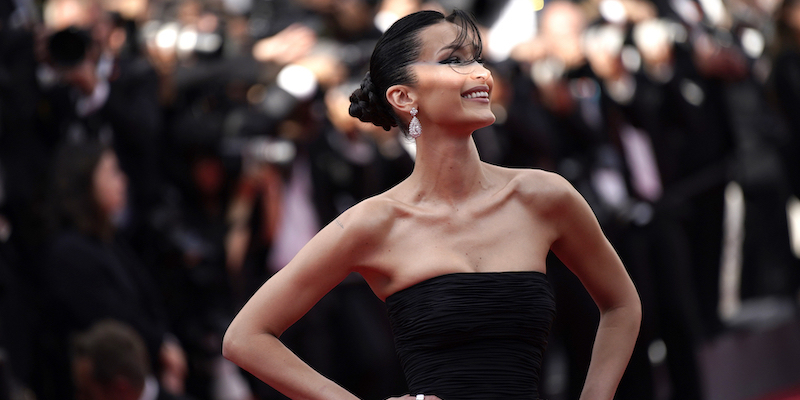 All the photos from yesterday evening in Cannes that seemed worthy of being shown come from the red carpet for the ceremony on the occasion of the 75th anniversary of the festival. There was the first of L’innocent, the out-of-competition film directed by Louis Garrel and starring Roschdy Zem, Anouk Grinberg and Noémie Merlant. The plot is about a man who discovers that his 60-year-old mother is about to marry an inmate and does everything to change her mind. Accomplices on the two occasions were not only the cast of L’Innocentbut also Kristen Stewart, Viggo Mortensen and Léa Seydoux (who had presented the day before Crimes of the Future) and Guillermo del Toro, Bella Hadid, Norman Reedus, Diane Kruger and Mads Mikkelsen, among others.

Also yesterday it was presented among the films in competition Nostalgia by Mario Martone with Pierfrancesco Favino, Sofia Essaïdi and Tommaso Ragno. Based on the novel of the same name by Ermanno Rea, it tells of a man who after forty years returns to his childhood place, the Sanità district in Naples.