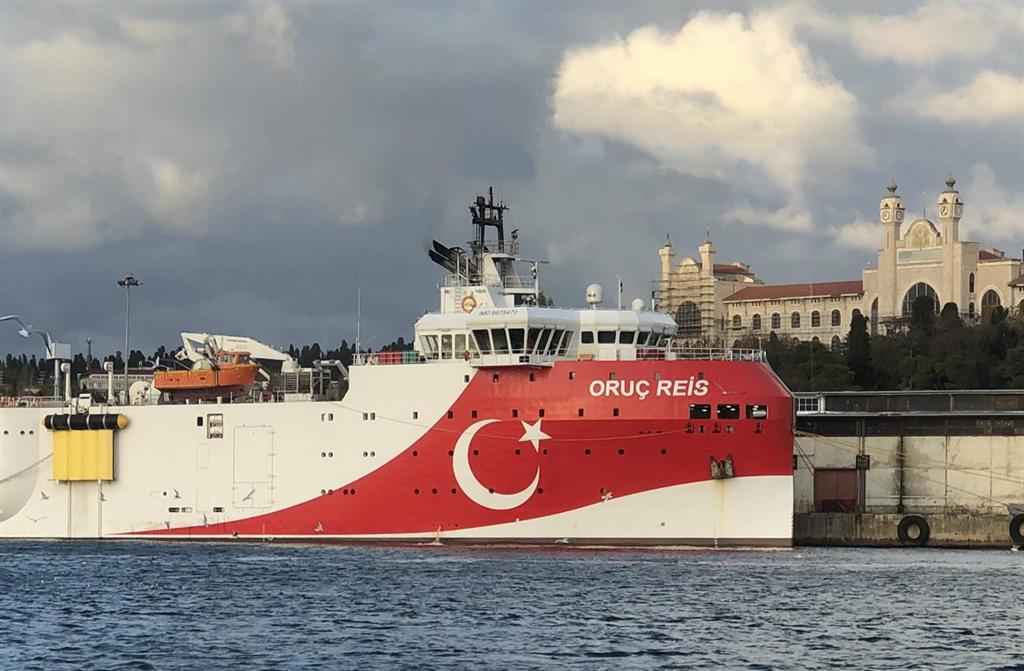 Turkey has extended its exploration mission in the southeast of the Greek island of Rhodes this Saturday for six more days, which has triggered protests by its neighbor over what it considers a violation of the limits where its territorial waters begin.

Both Greece and Turkey claim the same waters of the Eastern Mediterranean, so Turkish explorations for hydrocarbons have unleashed the ire of both its Greek neighbors and Cyprus and, by extension, the European Union trying to mediate the conflict. The European Union has even threatened Turkey with sanctions.

Despite the fact that the official position of the Erdogan government is that the country continues to choose to join the European Union, the tensions between the Turkish leader and different leaders of the European Union have already spread beyond their neighbors after questioning health of the French President, Emmanuel Macron.

For its part, the Greek Government has responded immediately to the extension of the exploration mission and has urged Ankara to withdraw the vessels, since according to the Greek Foreign Ministry they violate the country’s maritime sovereignty.

According to the local newspaper ‘Ekathimerini’, Greek diplomacy has warned Turkey that these actions will only fuel tensions in the region. After the extension, the Turkish exploration mission will continue to carry out its research work until November 29.