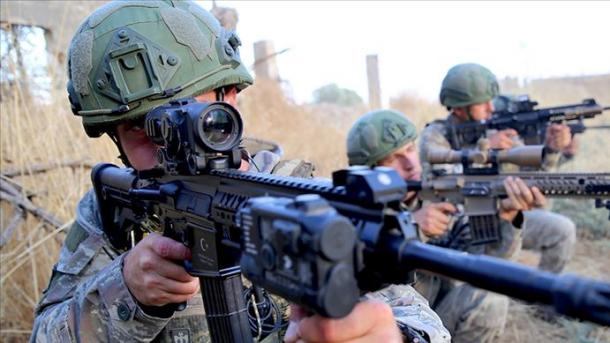 The Ministry of National Defense announced that “the Turkish soldiers will carry out the mission for a year in the Joint Center to establish themselves with Russia and in the activities that it will carry out” in reference to the resolution that authorizes the sending of Turkish troops to Azerbaijan.

“The Turkish Armed Forces will continue to protect the interests and rights of Turkey and the Turkish Republic of North Cyprus in the Aegean and the Eastern Mediterranean, being the guarantee of peace and security on the island of Cyprus ”.