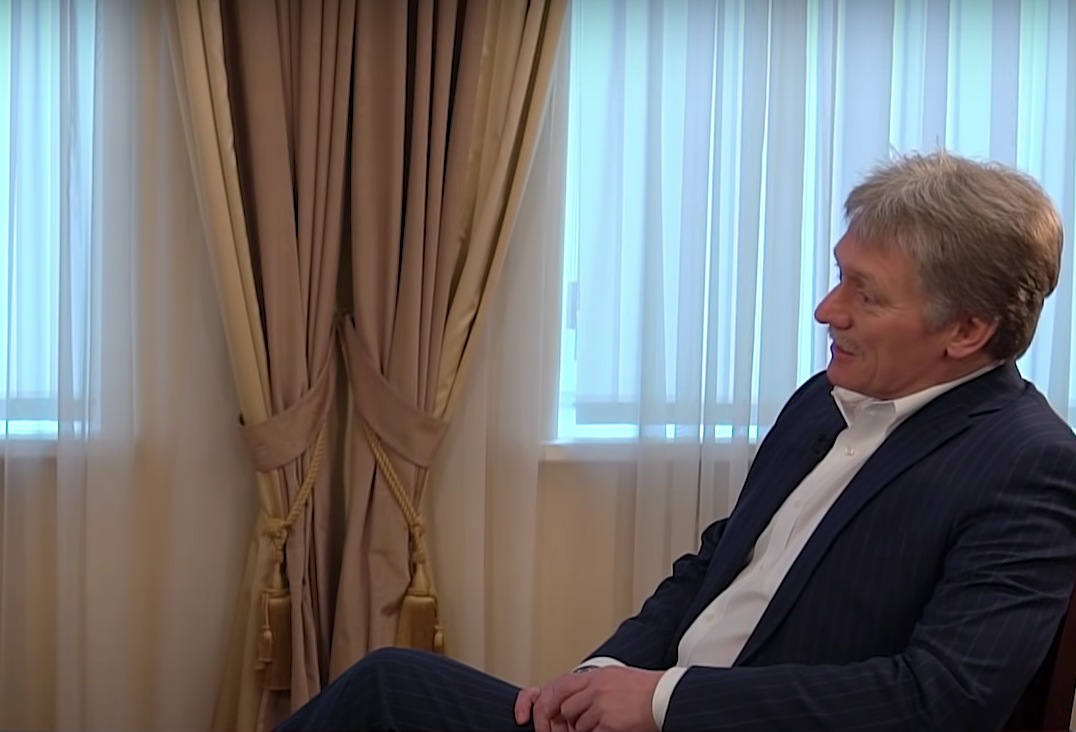 Hassan Unal, a professor at the Turkish Maltepe University, suggested that Ankara and Moscow could mutually recognize the disputed territories, meaning the occupied Crimea. Press Secretary of the Russian President Dmitry Peskov commented on this possibility.

About it writes RIA Novosti.

According to Hasan Unal, a professor at the Turkish Maltepe University, Ankara could recognize Crimea as Russian in exchange for Moscow’s recognition of the Turkish Republic of Northern Cyprus as an independent state.

The press secretary of the President of the Russian Federation, Vladimir Putin, Dmitry Peskov, in an interview with reporters, rejected this possibility.

“Firstly, it is unlikely that a respected professor from Turkey can personify the official point of view of Ankara. And secondly, of course, the Russian regions can never be and will not be the subject of any transactions. This is ruled out,” – said the official.

Recall that the head of Turkey, Recep Tayyip Erdogan, has repeatedly expressed his position on the Crimea occupied by Russia.

So, during the visit of Vladimir Zelensky, the Turkish leader once again confirmed that Ankara’s position on non-recognition of the annexation of Crimea remains unchanged.