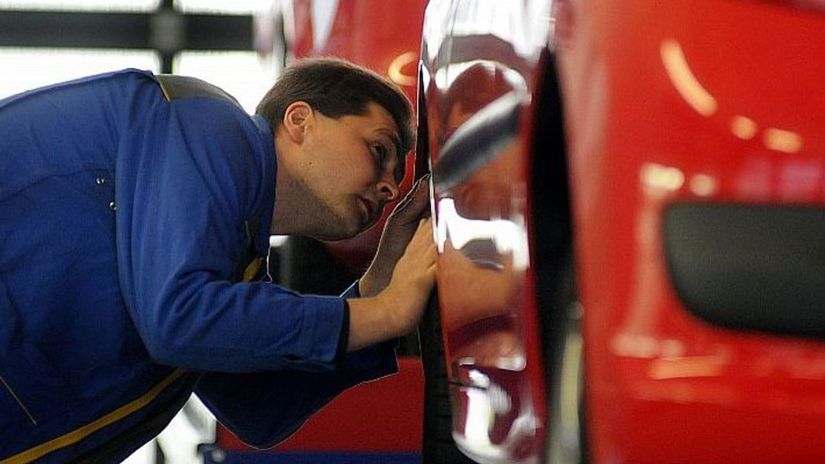 The latest statistics of German technical inspections confirm the traditional positions of older Dacias, but in addition to them, models of other brands also became among the least reliable cars.

The network of German technical inspection stations known as TÜV annually publishes summary statistics of failure rates of individual models. Although these are the results of the prescribed inspections, which do not take into account other than the prescribed malfunctions, they are still a valuable source of information for those interested in buying a second-hand car.

Read also TÜV Report 2023: Mega ranking of car reliability is out. These are his stars and flops

In favor of the so-called TÜV reports are also told by the fact that from July 2021 to June 2022, a total of 9.5 million vehicles passed through the hands of technicians and the qualified number of units reached 226 models. The overall results showed that the average failure rate worsened from 17.9% to 20.2% compared to last year’s results. Cars were traditionally divided into five groups according to age, while mileage was not taken into account. And since every statistic has winners and losers, this time we’ll focus on the cars that proved to be the most disruptive.

See also  The story of a collapsing giant that threatens China: Its shares are not traded