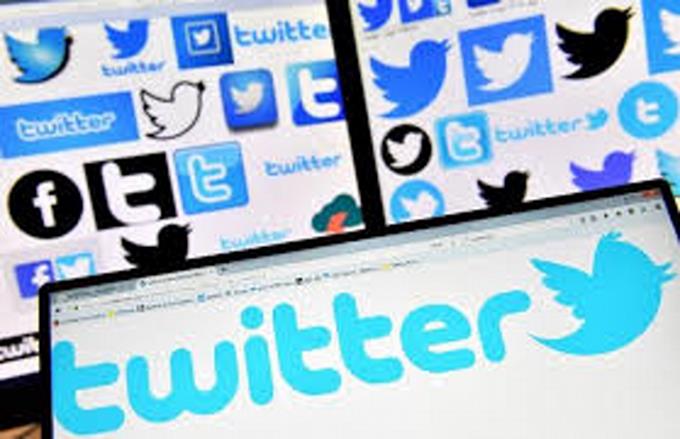 Twitter has held preliminary talks with the Chinese social network TikTok to take over its business in the United States, according to The Wall Street Journal.

The newspaper, which quotes people familiar with the matter, points out that for now it is not clear if Twitter will try to go ahead with a possible acquisition, in which a priori it would be behind Microsoft, which has been negotiating with ByteDance, the developer of TikTok.

The future of the popular application is in the air in the United States, after this week the president, Donald Trump, signed an executive order prohibiting any transaction or business with ByteDance from 45 days.

“The United States must take aggressive action against the owners of TikTok to protect our national security,” Trump said in the text of the executive order, which would eliminate the application in the United States if it does not change hands.

The Trump administration maintains that TikTok poses a threat to US national security and is seeking to force its sale to a US company like Microsoft, which has shown interest in the popular social network.

Trump said TikTok creates “real risks” for the US, so he banned any dealings with its parent company, a move that may force ByteDance to sell its social network in the next 45 days.

This period goes slightly beyond the date of September 15 that Trump marked TikTok this week to sell his business or leave the United States, where according to the Government he has more than 175 million downloads.

Although the valuation of TikTok’s US operations is not entirely clear, analysts estimate it at tens of billions of dollars, so it is believed that Twitter – with a market capitalization of about 29,000 million – would need investor support to carry out the merger.