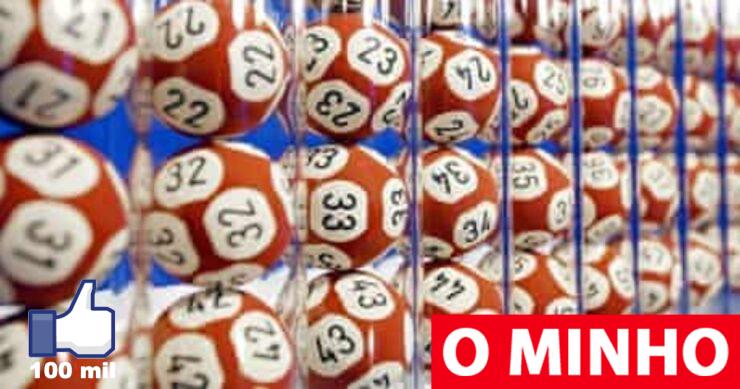 Another three players abroad won the same amount, with five correct numbers and no stars.

There were also four second prizes abroad, worth €238,540.90 each, matching five numbers and one star.

There were no totalists for the jackpot which was 173 million.