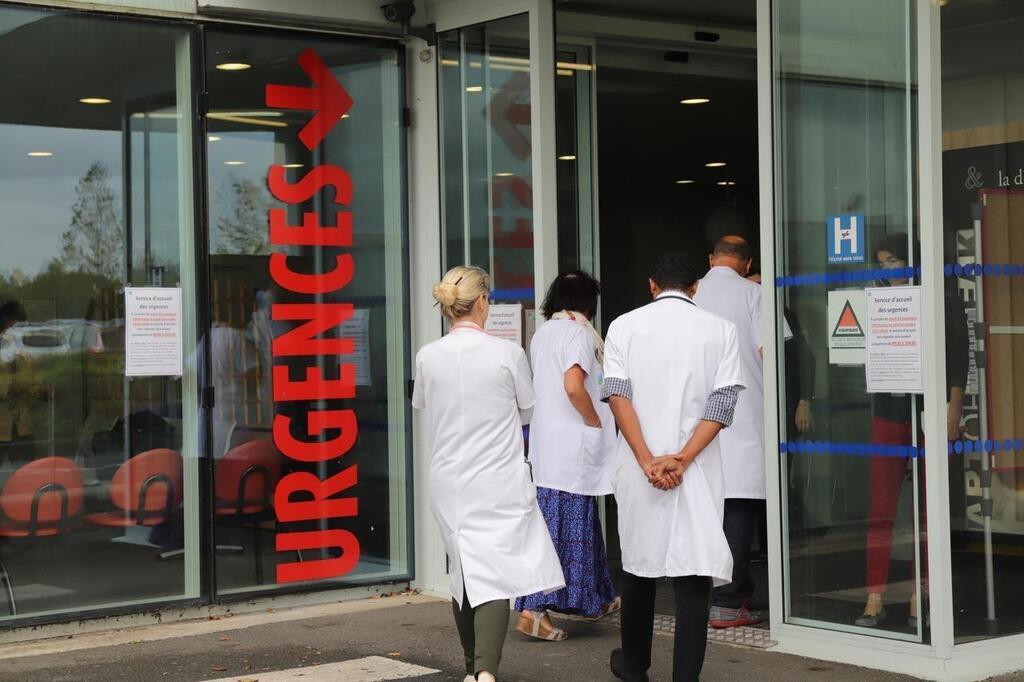 Two epidemiological foci in Sarthe. The coronavirus is not quite gone. About a month ago, the Le Mans hospital center and the ARS (Regional Health Agency) Pays de la Loire decided to carry out serological tests in all the centers for foreign people in Le Mans.

In the center of Mariette, where only isolated foreign men are accommodated, eighteen cases have been confirmed. ” But all were asymptomatic, specifies Yves Rouault, doctor and president of the Tarmac association, which manages the accommodation center. On the other hand, some said that they had had symptoms a few weeks earlier. ” Placed in solitary confinement for ten days, the migrants were retested.

All negative. “In my opinion, they were sick in March-April at a time when we couldn’t test everyone, adds Yves Rouault. We have taken all the necessary precautions and the wearing of a mask is already compulsory in the center. “

Among the others, a center agent was also tested positive before being quarantined too.

According to daily information Le Maine Libre , another source of contamination was reportedly located in a Le Mans bar, where six infected persons were identified. In Sarthe, 184 cases were confirmed in Sarthe since May 11 and the start of systemic screenings carried out by the ARS. The cumulative contamination rate per 100,000 inhabitants is 2.5 in Sarthe (figure taken over the last seven days). It is 7.21 across the region (5.26 on July 10).

A case in a company in Aubigné-Racan

In Aubigné-Racan, another case of Covid-19 was confirmed in a company last week. In order to prevent it from spreading, fifteen employees with whom it had been in contact were placed in solitary confinement. “We see through some data (from ARS, Editor’s note) that the situation in Sarthe is rather favorable and reassuring. When people tested are positive, a whole health protocol is put in place. It’s the best way to fight the epidemic ”, indicates Jean-Bernard Iché, director of cabinet of the prefect of Sarthe.