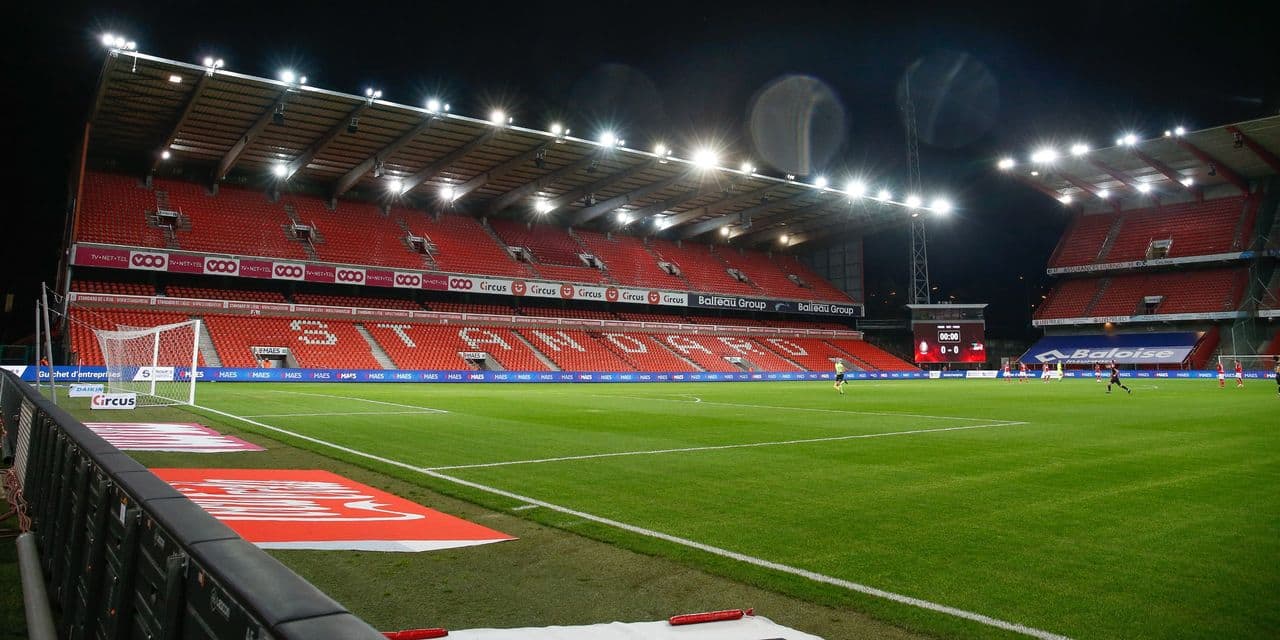 Standard will have to play two games behind closed doors, on a date yet to be determined. The sanction, which follows the judgment of Standard – Charleroi, fell this Thursday afternoon, and the disciplinary council followed the table of sanctions, provided for by the regulations.

Subject to a possible appeal from Standard to the CBAS – the club has not yet officially positioned itself – it is not possible to know which meetings will be affected by the closed session.

The government must first lift the ban on the presence of spectators in the stadiums, for health reasons. The date of the next Codeco has not yet been set, and it is not certain that it will lift the measures in force.

The Liège club must also serve a match behind closed doors after the throwing of a firecracker against Louvain, which had exploded next to the Louvan goalkeeper, Rafael Romo, in mid-October.

This partial closed session (the closure of certain blocks of grandstand 4) was planned against Beerschot, on December 15, but the match could not take place, due to the Liège police strike.

Standard will therefore have to serve the partial sanction first, before serving the two games behind closed doors.

Standard’s next matches at Sclessin are scheduled against Club Brugge (January 23), Mechelen (30), Cercle Brugge (February 5) and Ghent (February 27). Another meeting could be inserted in this program, against Beerschot.

The disciplinary committee must render its decision this Friday, to authorize, or not, the holding of the match. If he does not agree with the Liège club, he will lose 0-3 on green carpet, the same result as that, validated by the disciplinary commission, against Charleroi.