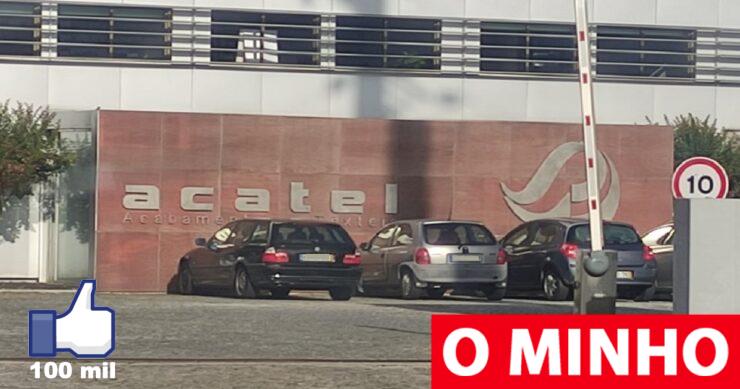 Two women, aged 30 and 32, suffered serious burns following an accident at work at a textile company, in Gilmonde, Barcelos, late this Thursday morning.

The situation occurred at the Acatel factory, on Rua do Barreiro, and the victims are not employees of the company, as they would be there as part of an internship.

Although the first indications collected by O MINHO give an account of a boiler burst, the origin of the work accident must have been, after all, a burst in a dye machine.

The two victims were transported to the Hospital de São João, in Porto, in a condition considered serious.

Both suffered second-degree burns. One of the victims was burned on the face and another on the face, neck and chest.

The Fire Department of Barcelinhos provided assistance with four operators and two vehicles and had the support of VMER.

The GNR registered the occurrence.