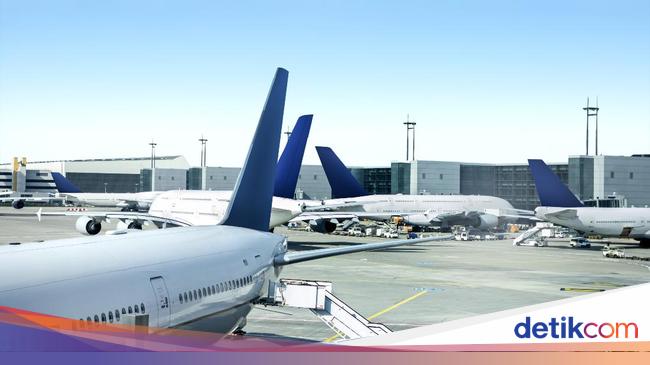 One of the officials Uganda denied media reports suggesting that China could take over the country’s only international airport due to debt defaults. On the other hand, the Chinese Embassy in Uganda also rejected the report.

Earlier media reports circulated that Uganda could lose its only international airport to China. This happened because the Ugandan government reportedly defaulted on its debt to China.

Ugandan Civil Aviation Authority spokeswoman Vianney Luggya said the government had no intention of defaulting on its debts to China. It is not true that Uganda will lose their only international airport.

“It is not true that Uganda will lose Entebbe International Airport in any way. This is not the first time the allegations have surfaced. Uganda will not default on its loan obligations. We are still in the seven-year grace period and during that period we have paid interest,” said Lugya quoted from FLY, Tuesday (30/11/2021).

Meanwhile, the Chinese Embassy in Uganda said they were not in a position to comment on the issue of the takeover of the Ugandan international airport. They even referred to the statement they issued earlier on Sunday (28/11) yesterday.

In the statement, the Chinese embassy in Uganda said that the loan agreement between China Exim Bank and Uganda was signed voluntarily through dialogue and negotiation without any hidden conditions or inherent political conditions.

They said China-Uganda economic and trade cooperation and large-scale infrastructure financing followed the principles of equality and mutual benefit. In addition, this cooperation has also been carried out in accordance with international market laws and regulations and is strictly complied with by the laws of the two countries.