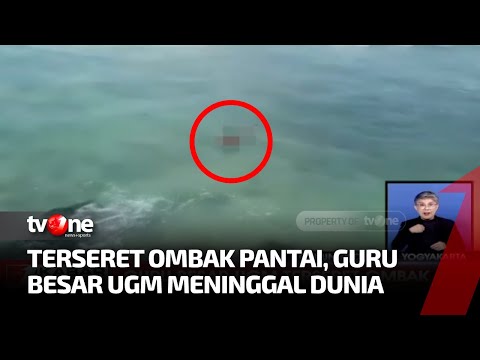 The tragic incident happened during a gathering of UGM medical alumni from 1961 to 1963 at Pulang Sawal Beach. The group took a group photo before the victim asked for a photo alone.

That’s when a big wave rolled in and dragged Professor Wibowo. The victim’s colleagues tried to help but the victim was dragged into the middle of the sea.

The SAR team said the victim was dragged about 50 meters from the beach. When evacuated the victim was unconscious. When he was rushed to the Tepus Health Center and medical treatment was carried out there, the victim died. The body was then taken to the Wonosari Gunung Kidul Regional Hospital.(awy)