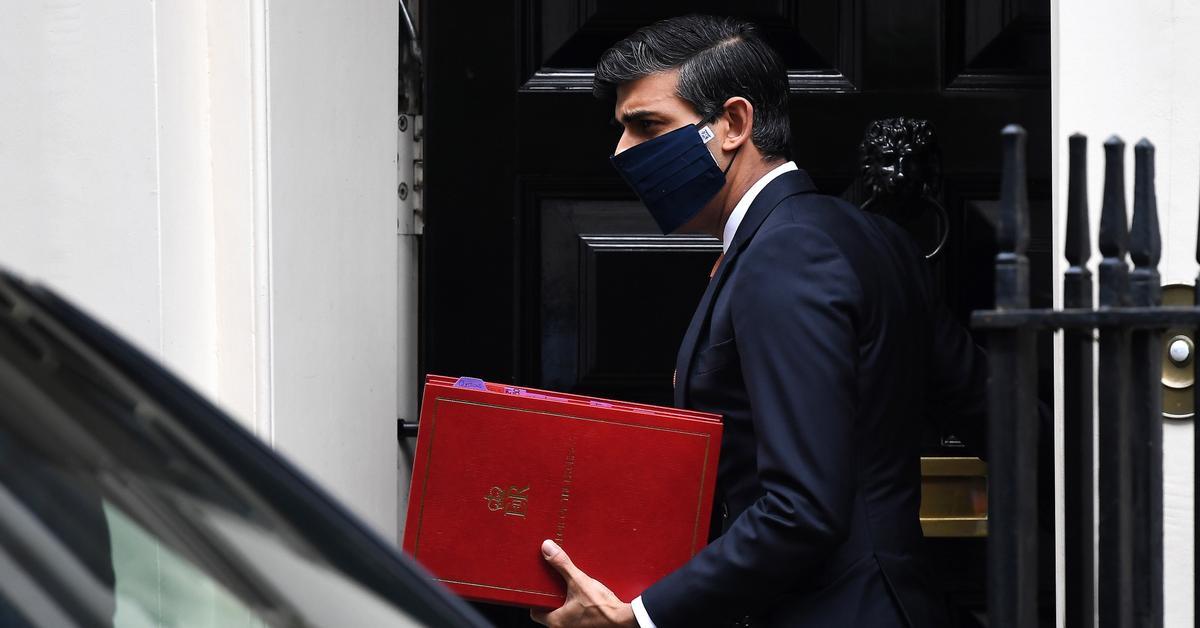 London, Nov 22 (EFE) .- The British Minister of the Economy, Rishi Sunak, said this Sunday that reaching an agreement on Brexit with the European Union (EU) would help mitigate the economic difficulties created by the pandemic, but warned that London will not sign a pact “at any price”.

Expectations that both sides of the English Channel will reach a pact on their future relationship have increased after the president of the European Commission (EC), Ursula von der Leyen, indicated this week that there has been a “greater progress” in the “important matters” of the negotiation.

In this regard, Sunak confirmed today in an interview with the BBC that “progress” is being made in the dialogue.

“I maintain the hope that we can come to fruition,” said the Minister of Economy, for whom “it would be preferable to have an agreement because it would facilitate things in the short term.”

He also told “The Sunday Times” that the UK is experiencing an “economic shock” due to the pandemic and cannot continue to increase its debt indefinitely.

In the spring, the government must “return to sustainable public finances,” stressed Sunak, who this week will make public its economic priorities for the following fiscal year.

Despite the added difficulties that the United Kingdom may face if it has not ratified a pact with the EU by December 31, when the Brexit transition period ends, the minister argued that they will not accept a pact at “any price”.

“That would be the wrong way,” said Sunak, who assured that London has been “completely reasonable, consistent and transparent” in the dialogue with Brussels.

“We simply want a treatment similar to the majority of the rest of the countries that also make trade pacts with the European Union,” the minister stressed.