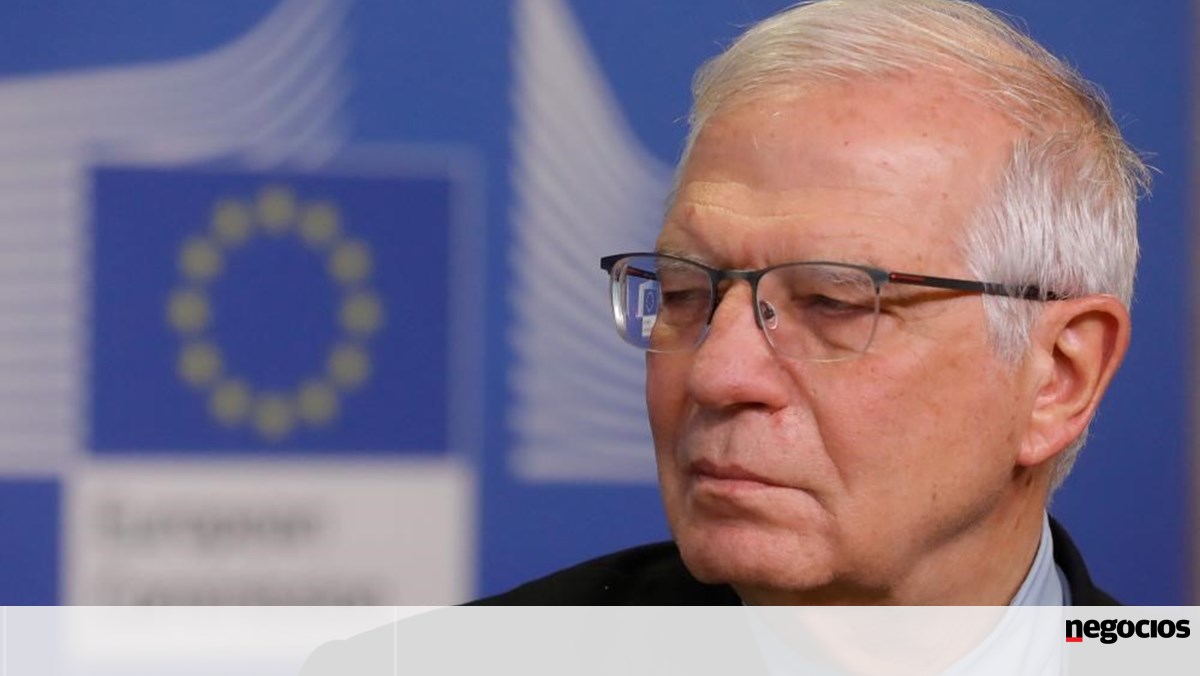 The head of diplomacy of the European Union (EU), Josep Borrell, estimated today that within two weeks a winner of the war launched by Russia against Ukraine will be defined, calling for the continuation of the delivery of weapons to Kiev.

“In the next two weeks, weapons will decide which way victory falls, we must continue to support Ukraine with weapons and military equipment,” Borrell said at the entrance to a meeting of the European Council in Brussels.

This meeting, which was scheduled to start at 4:30 pm (3:30 pm Lisbon time), is expected to start an hour late as the NATO summit ended later than expected and was followed by a G7 meeting.

“This is what’s important to do: make sure the material goes and that people can use it,” he added.

The EU’s High Responsible for Foreign and Security Policy also considered, on the day that marks one month of the Russian invasion, that “from a military point of view, it is a huge failure for Russia”.

“As they cannot conquer the cities, they bomb them, killing innocents and destroying everything”, he said, stressing: “the Ukrainians are fighting back, we are supporting them with weapons and, certainly, the result of the war is not being the same what the Kremlin expected”.

Borrell said he hoped that the European Council, in which Portugal is represented by the Prime Minister, António Costa, “will provide guidance on how to continue to increase sanctions [à Rússia] – personal sanctions and sectoral sanctions”.

On February 24, Russia launched a military offensive in Ukraine, which was condemned by the international community in general, whose response included sending weapons to Ukraine and strengthening economic and political sanctions on Moscow.

The UN confirmed today that at least 1,035 civilians died and 1,650 were wounded in the Ukraine war, stressing that the real numbers could be much higher. The number of refugees is already close to 3.7 million.