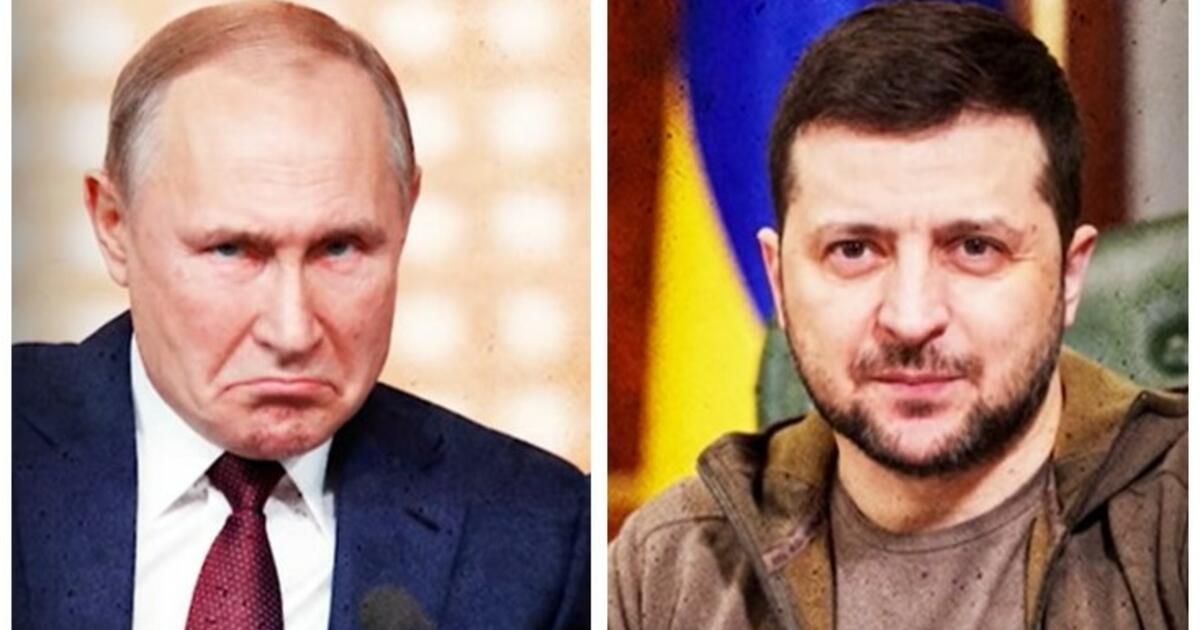 Russian President Putin said during talks with world leaders that the time to meet with Ukrainian leader Volodymyr Zelensky had not yet arrived, said Igor Zhovkva, deputy head of Ukraine’s office.

He hinted that the Kremlin was still hoping to achieve some “victory” on the front to strengthen its position in talks with Zelensky over the war.

“We are well aware that several leaders and states have made such a request, urging President Putin to sit down at the negotiating table. Unfortunately, he is not ready yet, and some leaders are told that the time has not yet come,” Zhovka said.

Zelensky’s meeting with Putin: what is known

As previously reported by UNIAN, April 5. Ukrainian President Volodymyr Zelensky has reiterated his readiness to meet with Russian President Vladimir Putin, but has not ruled out the possibility that the meeting may not take place.

At the same time, David Arrahamia, head of the Ukrainian negotiating delegation, said the Russian side had confirmed that the draft documents were sufficiently prepared to allow for direct consultations between Zelensky and Putin.

Later, Mikhail Podoliak, head of the presidential office, noted that talks between the presidents of Ukraine and Russia could take place after a clash in Donbass, in which Kyiv is determined to win.

On April 27th. Turkish Defense Minister Hulusi Akar has expressed hope that a meeting between President Zelensky and Putin will take place “in the coming days”.

But so far it hasn’t happened.