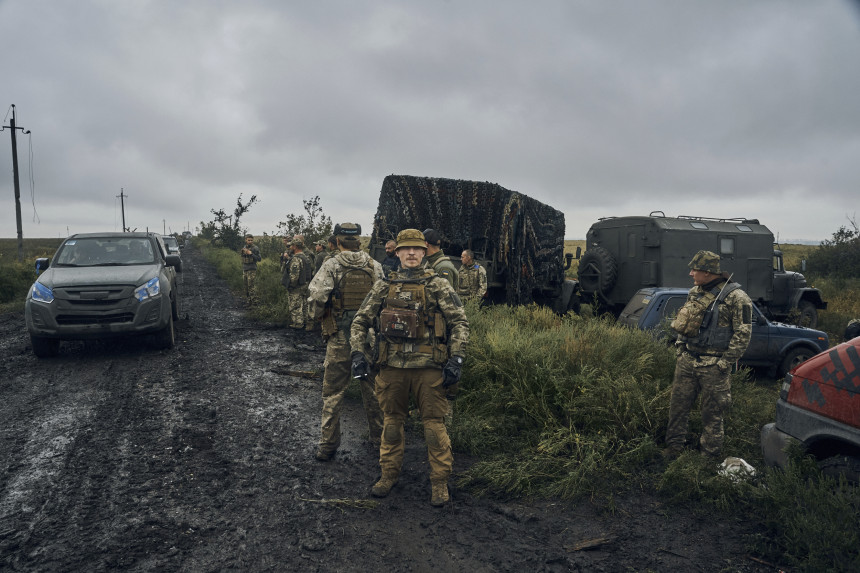 This month, the Armed Forces of Ukraine have recaptured more than 6,000 square kilometers of territory occupied by Russia, Ukrainian President Volodymyr Zelensky announced in a video address on Monday evening.

“From the first days of September until today, our soldiers have already liberated more than 6,000 square kilometers of territory in the east and south of Ukraine. The advance of our troops [uz priekšu] continues,” the president said.

Zelensky thanked the 57th Separate Motorized Infantry Brigade, which recovered after heavy battles in the east and is boldly moving forward in the southern direction. He also thanked the 59th Separate Motorized Infantry Brigade for tirelessly moving forward. The President also thanked the soldiers of the 128th separate mountain assault brigade for the liberation of several settlements and very effective actions in neutralizing the enemy’s activity.

The president also thanked two anti-aircraft missile brigades, which shot down nine of the 12 missiles fired by Russia.