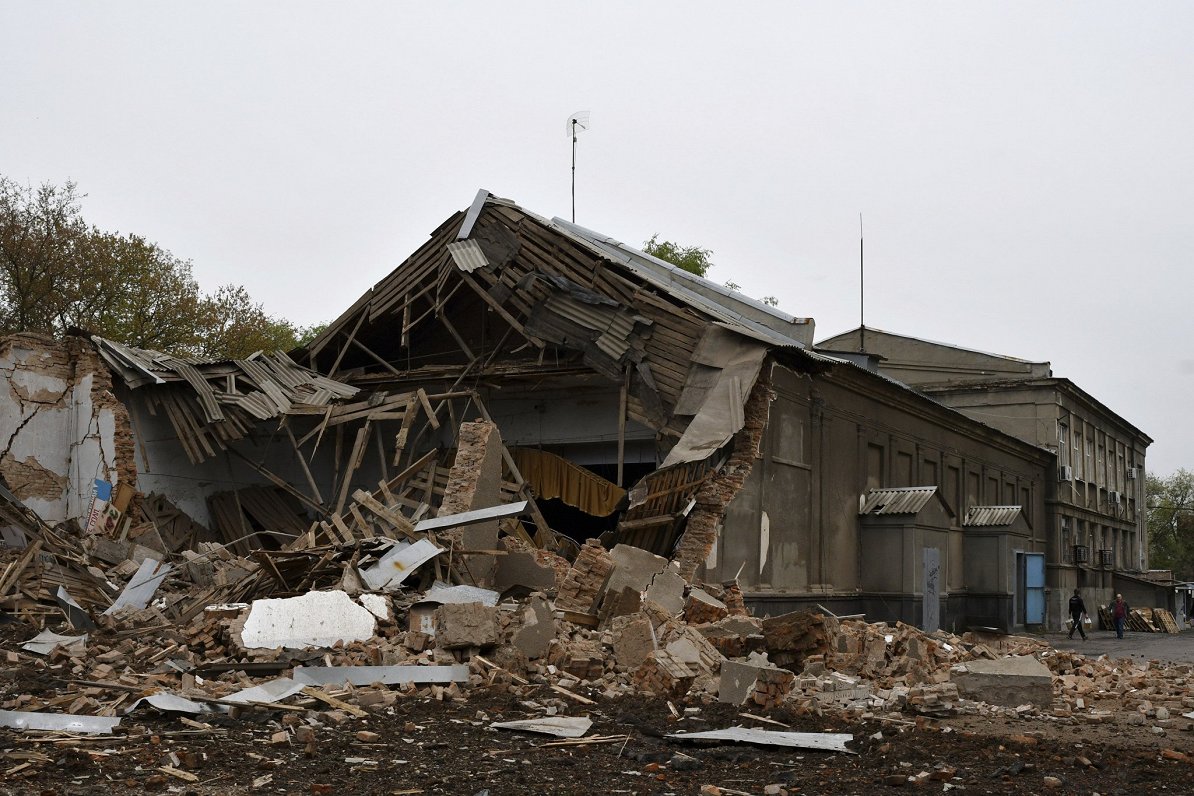 The prosecutor’s office has asked the court to sentence 21-year-old Sergeant Vadim Shishimarin to life in prison for killing 62-year-old Ukrainian civilian Oleksandr Shelipov in the Sumy region on 28 February.

Shishimarin pleaded guilty in Kiev’s Solomyanka district court on Wednesday and asked the victim’s widow to be forgiven on Thursday.

The investigation revealed that on February 28, Shishipar, who is from the Siberian city of Irkutsk, killed Shelipov, an uninhabited villager in the village of Chupahivka in the Sumy region, who was pushing a bicycle along the side of the road.

According to the prosecutor’s office, the column containing Sergeant Shishimarin had previously been destroyed by the Ukrainian army. While fleeing, he, along with four other soldiers from the machine guns, opened fire on a private car and robbed it.

The invaders then entered the village in a hijacked car. There they saw Shelipov returning home and talking on the phone. One of the military ordered the sergeant to kill the civilian so that he would not report the invaders to the Ukrainian army.

Shishimarin was shot dead several times in the head of a 62-year-old man with a machine gun. The defendant acknowledged in court that the soldier who had ordered him to kill Shelipov did not have a higher military rank, so he was not bound by the order to kill the civilian.

Thousands of war crimes cases have been filed in Ukraine since the Russian invasion.

On February 24, Russian President Vladimir Putin ordered to start Russian troops invade Ukraine. Putin claimed that NATO was going to use Ukraine as a bridgehead for aggression against Russia, although there was no evidence of these allegations. Ukraine believes that Putin’s real goal is to destroy Ukraine’s statehood and bring the territory under Moscow’s control.

Russia’s aggression against Ukraine has provoked a general one condemnation of the international communityagainst Russia is new sanctions have been introduced. Many Western companies have decided to leave the Russian market.