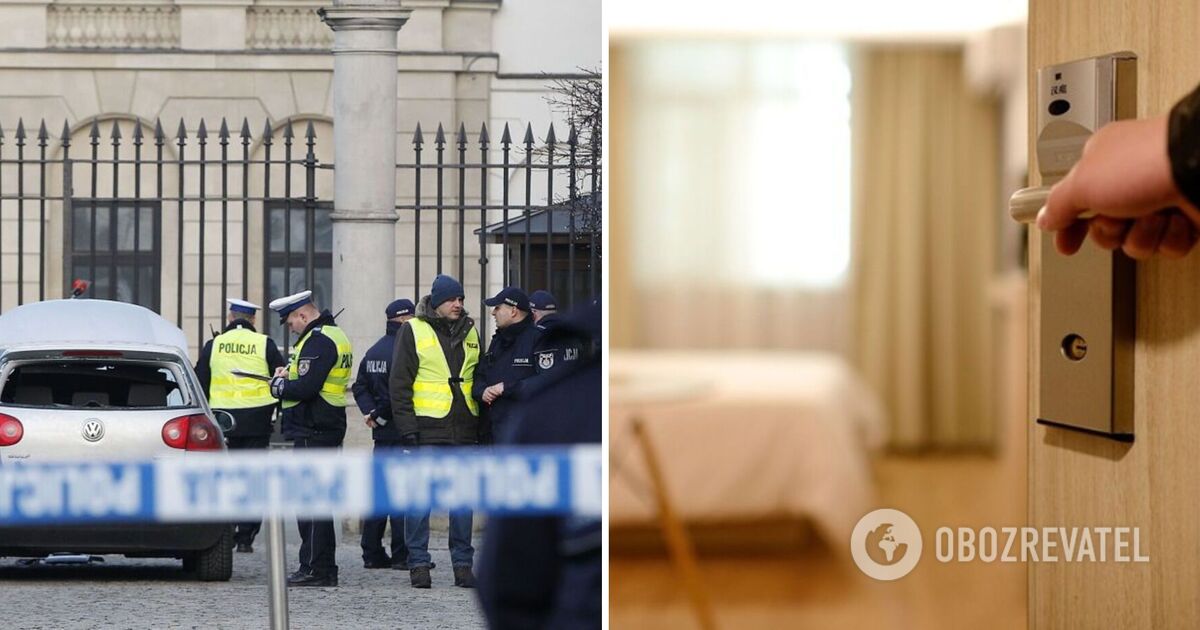 A 51-year-old Ukrainian woman was found dead in Poland. A body with no signs of life was found in one of the hostels in the city of Strahovice.

The incident happened on Monday, October 11, writes the local newspaper Polsat News… Police spokesman Pavel Kusyak said that the message from the hostel came in the morning.

An ambulance team went to the scene, which tried to resuscitate the woman, but to no avail. Law enforcement officers worked on the spot for several hours under the supervision of the prosecutor’s office.

The police officer noted that law enforcement officers do not exclude that someone could have contributed to the death of the woman.

Video of the day

The body of the Ukrainian woman was sent for an autopsy. The prosecutor’s office is awaiting the results of the autopsy and, depending on this, will determine how to proceed.

In the comment “Ukrinform” Deputy District Prosecutor of the Prosecutor’s Office in Starachowice, Krzysztof Grudniewski, said that the working versions are: death from natural causes, beatings resulting in death and targeted murder. The last two versions are considered unlikely, since there are no characteristic marks on the woman’s body that would indicate a violent death.

At the same time, the prosecutor called the case rather “confusing” due to the fact that there is no specific witness who would tell what the woman was doing, where she worked, what she was doing on the eve of the tragic event. Therefore, many people need to be interviewed.

“We are checking where the woman worked. Some argue that she worked until recently, others say that she did not work anywhere at all. It is only known that she paid for the hostel until the end of the month,” said Grudnevsky.

The prosecutor added that by the end of the week, complete documentation of the cause of death will be prepared. Now contacts are being established with the family of the deceased to transport her body to Ukraine.

The Ukrainian authorities have not yet commented on the incident.

As reported OBOZREVATEL earlier, in Poland in a sobering-up station Ukrainian died… The man made a brawl and the police tied him with belts, after which he lost consciousness.