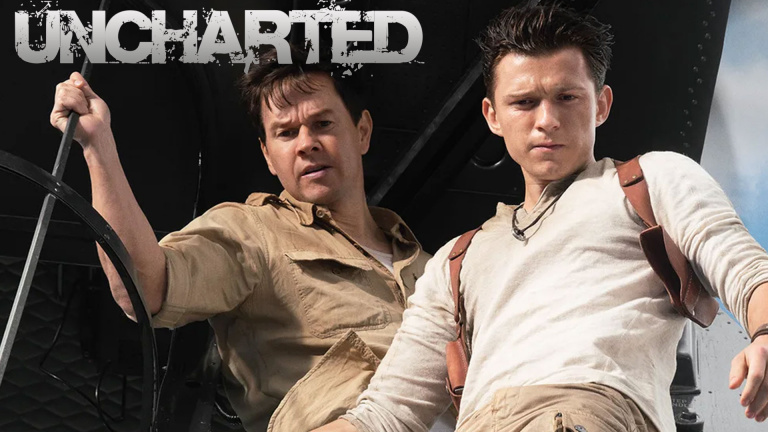 Years that we’ve been waiting for: the movie Uncharted has just released its first trailer, loaded with excerpts from the feature film and drawing both spectacular action and good-natured humor.

The Uncharted movie is a project that dates back many years, so it seemed impossible to concoct as bad luck struck regularly: after much turbulence, forcing production to restart from zero and the directors to leave the ship, the work is finally a reality. And to prove it, what better than a first trailer?

Cult scenes from Uncharted in the movie with Tom Holland

As a reminder, the feature film will tell the story of a young Nathan Drake (Tom Holland, the interpreter of Spider-Man in particular) and his first adventures with his mentor Victor Sullivan, here played by Mark Wahlberg. If an origin story was not really anticipated by fans, Sony Pictures still planned to include some well-known scenes from video games: we can mention in particular the cargo plane ofUncharted 3 or the pirate ship ofUncharted 4.

A sort of melting pot combining action and general public humor with a visibly large budget, the whole being entrusted to the director Ruber Fleischer, the man behind Venom and Bienvenue à Zombieland. While waiting for our in-depth analysis of the trailer, you can find it in our player above. Surprise: Antonio Banderas should play the role of the big bad.

Release scheduled for February 16, 2022 at the cinema, in France.