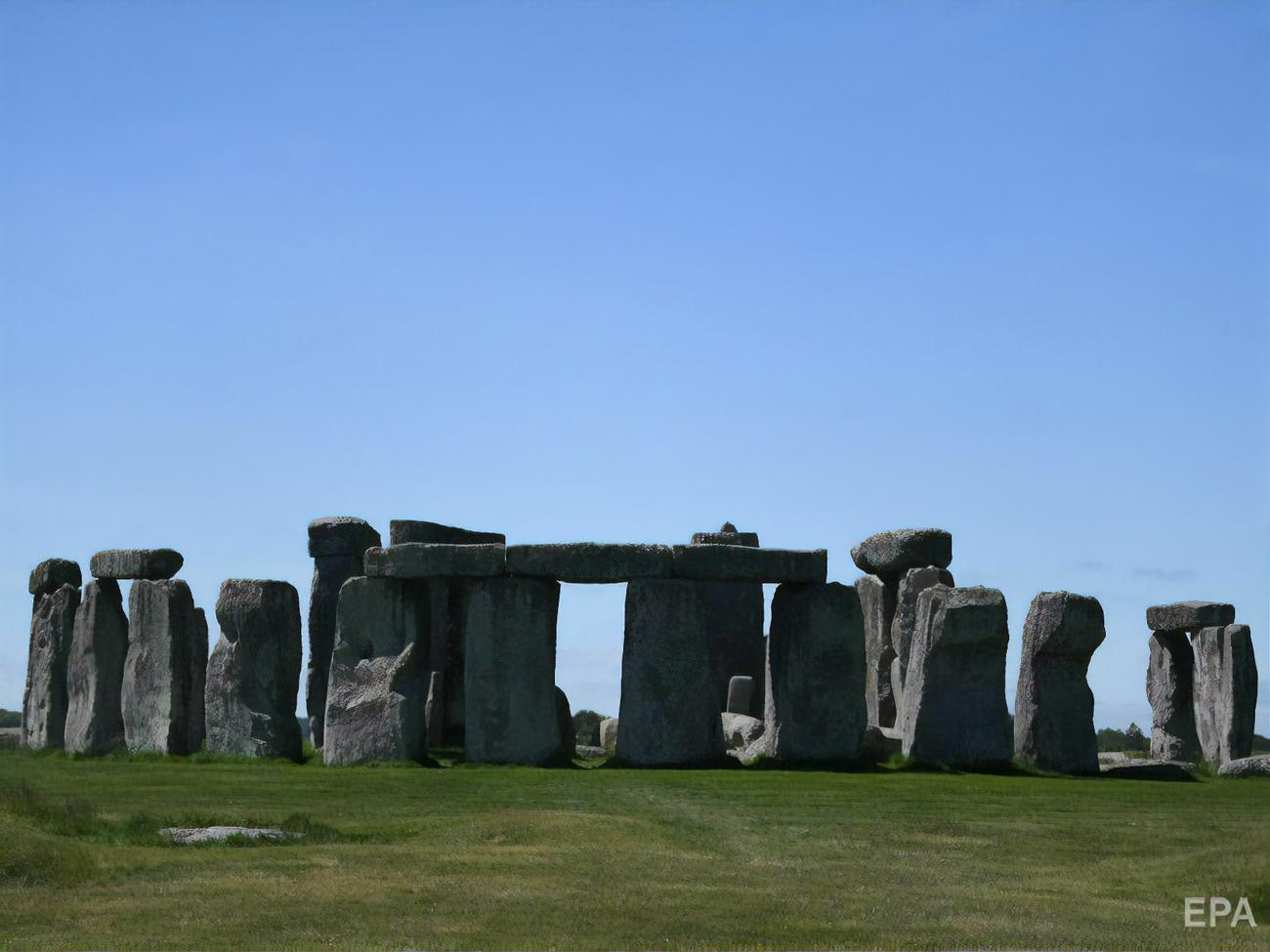 UNESCO explained to ministers that Stonehenge would then be included in the list of sites that are under threat. After that, it will automatically lose its World Heritage status.

Stonehenge is expected to lose its status if a tunnel is built near it. Transport Minister Grant Schapps gave the green light to the scheme in November, despite a UNESCO warning that it would have an “adverse effect” on the area’s historic value. Within a few weeks, the High Court must decide whether the project can be continued.

In addition, British World Heritage President Chris Blandford complained about “low government awareness” about the importance of UNESCO sites in the country. He said many of them are critically underfunded and ministers have no desire to make the most of the World Heritage proposals.

UNESCO will also give “more serious attention” to 31 other sites in Britain, including the Palace of Westminster and the Royal Botanic Gardens at Kew.

Stonehenge is a stone megalithic structure in Wiltshire (England). It is located about 130 km southwest of London.

One of the most famous archaeological sites in the world, Stonehenge is made up of ring and horseshoe structures built from large menhirs. It sits at the center of the densest Neolithic and Bronze Age complex in England. The monument itself and its surroundings were included in the UNESCO World Heritage List in 1986.

See also  Russia. University shooting. Students jumped out of windows, there are deaths