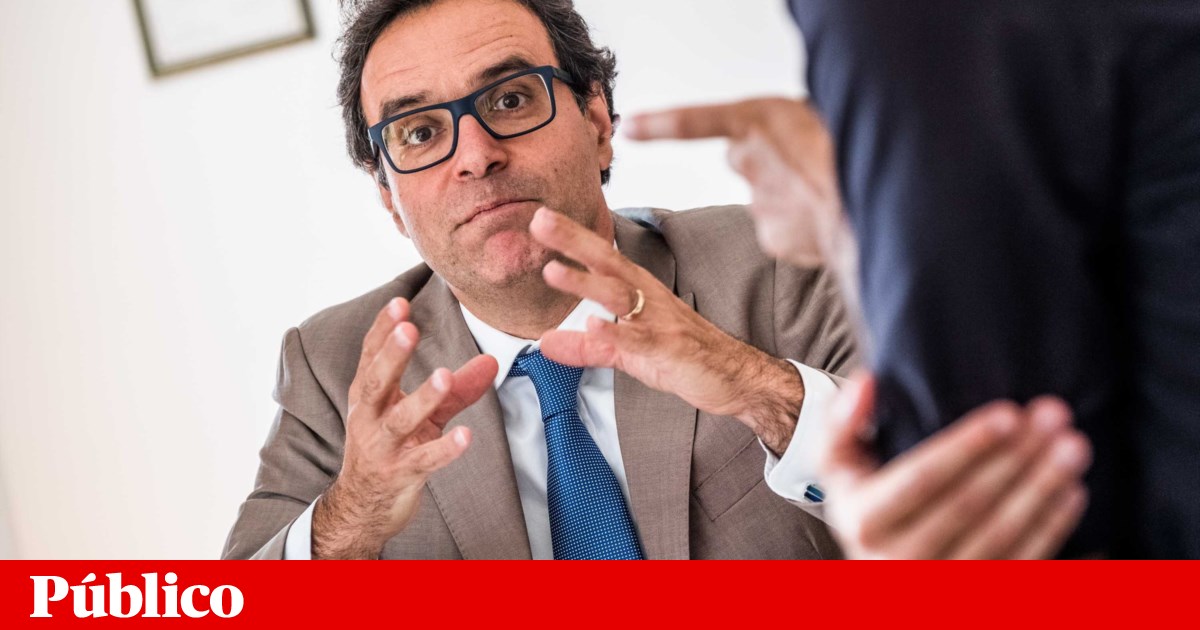 At a time when only two banks, BCP and Santander, are preparing to cut around two thousand jobs, during the current year, the National Union of Banking Staff and Technicians (SNQTB) has just launched a fund of one million euros to support workers covered by collective redundancies. The Union Support Fund (FAS), whose endowment of one million euros is ensured by the union, intends to financially support, through loans, workers who decide to challenge the unilateral decision of the banks, as may soon happen at BCP and Santander, covering about 450 workers.