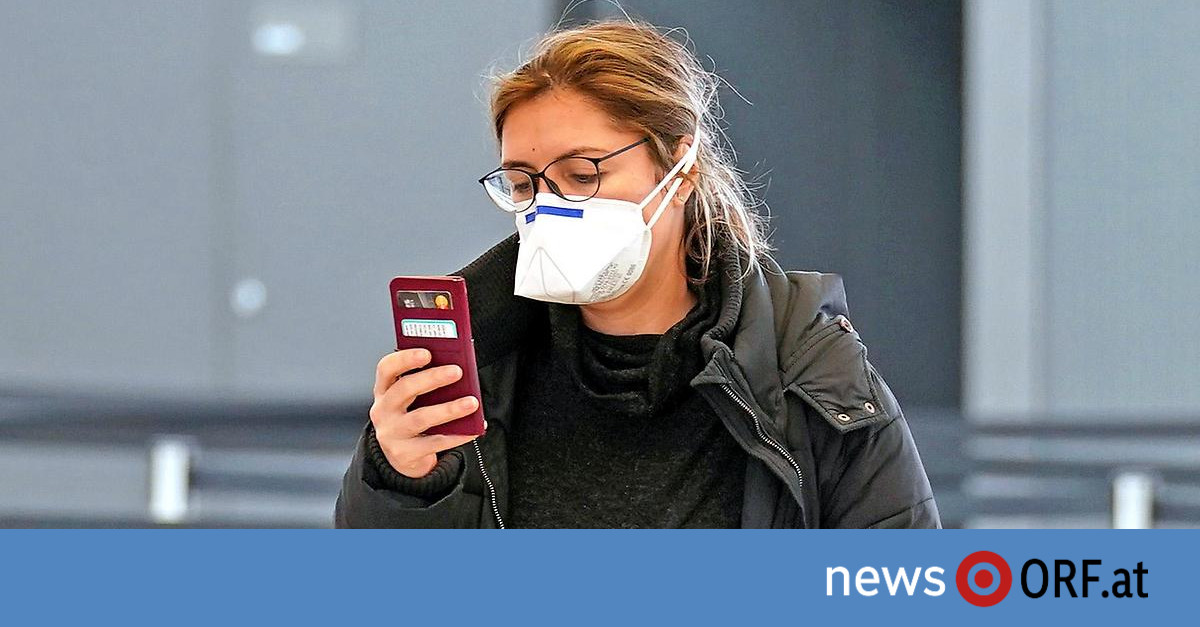 In an announcement, the companies presented their new system, which is to be based on Bluetooth and is intended to help them understand contacts with other people. If a person claims to have been infected with the coronavirus, all people with whom they have been in contact will be informed.

In a first step, Google and Apple will publish a common programming interface in May – apps can use this to then be able to understand the contact behavior regardless of the operating system of the users.

In a further step, a corresponding function is to be built directly into the iOS and Android operating systems in the course of the year. This would mean that smartphone owners would no longer have to install their own app.

The joint action of the technology giants should also bring up the issue of data protection – on the one hand as far as the security of the data is concerned, and on the other hand who ultimately receives it. Already in their announcement, Google and Apple emphasized that they want to protect the privacy of users.

For example, information about whether people have been in contact should not be stored on a central server, as the technology portal The Verge writes. Instead, the phones exchange information with each other. Data is only transmitted if there is an infection – provided the person concerned agrees.

Details should be disclosed

Smartphones also do not get a unique identification number – instead, a key is used that is renewed every 15 minutes. The concept of the two groups thus resembles the approach of the pan-European initiative PEPP-PT, which was presented by 130 scientists and developers from eight European countries.

The satellite navigation GPS also plays no role in the system. Instead, the contact is only established via Bluetooth – an exact location by the system is therefore not possible. Google and Apple also announced that they would also publish the work on the common interface. This should be visible so that “others can analyze our work”, said the companies in their joint release.

“We all at Apple and Google believe that there has never been a more important moment to work together to solve one of the most pressing problems in the world,” the joint statement said. “Through close collaboration and collaboration with developers, governments and public healthcare providers, we hope to use the power of technology to help countries around the world slow the spread of Covid-19 and return to everyday life to accelerate.”

The fact that the two manufacturers are rushing together in exceptional cases could also affect the Austrian app for determining contact behavior. The Red Cross “Stop Corona” app has already been installed 300,000 times, as was said on Friday during a conversation with journalists.

Recently, the app has automatically recorded contacts – but not on Apple’s iPhone. Because in order to be able to determine the proximity to other telephones – and thus people – the signal strength must be measured. To prevent this from happening, Apple only allows this function for security reasons if you are actively using an app – and not in the background, as the “standard” writes. With the cooperation of Apple and Google, this hurdle should be cleared from May onwards.