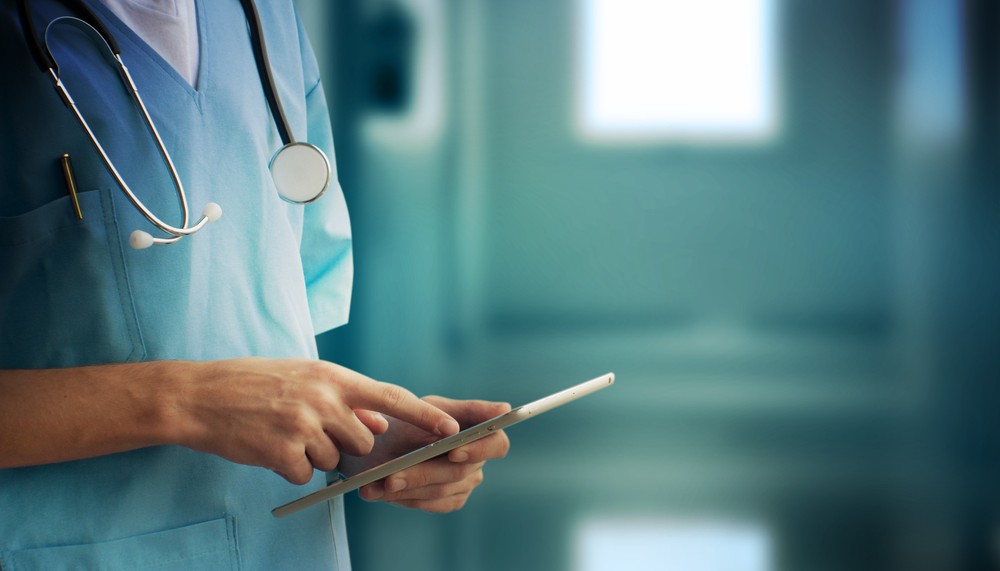 The epidemiological indicators increased slightly over the last seven days in the department of Tarn-et-Garonne. Even though the data remains below the alert threshold of 50 cases, the virus is still present.

At 24 October 2021, the data of Covid Tracker indicate that the incidence rate was 36 cases per 100,000 inhabitants over the last seven days. This same rate was 31 cases as of October 14.

The number of positive tests is increasing

The virus continues to decline in the department, but unevenly according to age groups. These are two new age groups that are the most impacted. Children of 0 to 9 years old are more affected. Their incidence rate is 73 cases per 100,000 inhabitants from October 15 to 21 versus 17 from 8 to 14 October.

>> ALSO READ: Covid-19: the incidence rate above the alert threshold in Lozère and Aveyron

Another important epidemiological indicator, the positivity rate (this rate corresponds to the number of positive tests over a week compared to the number of tests carried out). A slight increase has been observed since the last figures of the Sunday 17th October. It is now located at 0.9%, compared to 0.7% last week. About 1,087 tests were carried out from October 15 to 21. According to data from Public health France, 13 daily cases on average were recorded over the same period.

The situation is not improving on the side of hospitalizations, hospital tension is on the rise in the department. This Sunday 24 October, 28% of intensive care beds were occupied by Covid-19 patients in Tarn-et-Garonne, against 22% by October 17. But no death is to be deplored in the last seven days.

>> ALSO READ: In Ariège, the department will reimburse the Covid tests of its agents