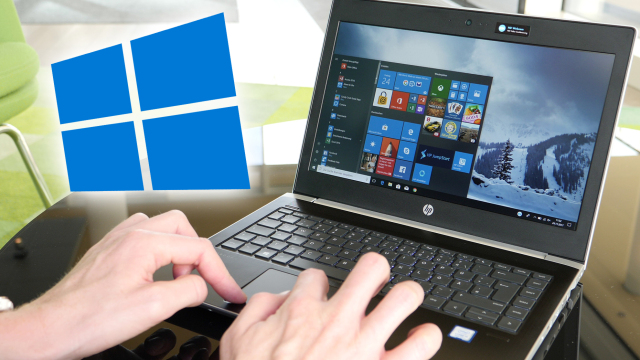 Windows 11 should be available as an upgrade for all users as early as the beginning of October. But it has already been shown in advance that the step to the new version is probably peppered with a major obstacle. Like “WinFuture” reported, there are currently problems with the Windows Insider Beta. If users try to install this on the computer, the installation only runs up to 61 percent and then stops. The trigger is no stranger to Windows users.

Because behind this lies a problem between Windows itself and the audio drivers from Conexant or Synaptics. Many external audio devices such as headphones work through this. The drivers are preventing the upgrade. This error was allegedly eliminated a few years ago, but keeps creeping in.

Big day at Microsoft: Office 2021 starts at the same time as Windows 11

Windows 11: This is how Microsoft’s upgrade problem disappears

If you are already facing this problem or have difficulty upgrading to Windows 11 in early October, there is a simple solution. Click the start button in the lower left corner and then type in “device manager”. Here you will find the entry “Audio, Video and Game Controllers”. Look here for all entries that are marked with Conexant.

Uninstall the drivers and then restart the computer. The Windows 11 installer should now run without any problems. As soon as Windows 11 is installed, the Conexant drivers can then be installed and used again without any friction.

See also  Large-scale study: 1 in 5 students has a psychological problem with a serious impact on daily life