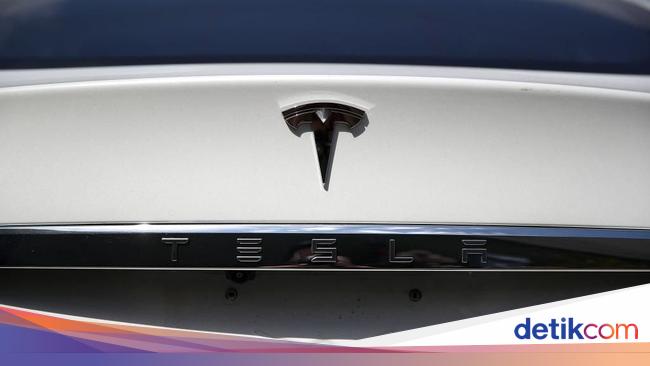 Quoted from Autonews, Thursday (13/1/2022), David Colombo, an information technology specialist, has found software weaknesses in Tesla. He revealed this in his personal Twitter account.

He said security flaws in Tesla’s software allowed him to be able to remotely control things like unlocking doors and windows, starting the car without a key, turning on music, and deactivating the car’s security system.

“I think it’s quite dangerous if someone can play music remotely at full volume or open windows/doors while you are on the road,” he tweeted.

The teenager did not specify what vulnerabilities were experienced in Tesla’s software. But he said only a minority of Tesla owners could be hacked. His tweet received a strong response, with more than 800 retweets.

When confirmed via direct message, Colombo did not answer. Meanwhile, Tesla also does not want to talk about the alleged system vulnerability in this problem.

But Colombo told DailyMail that the security gap that occurred was not from Tesla’s infrastructure, but was indeed caused by Tesla owners and third parties.

On the other hand, Colombo claims to have been contacted by Tesla’s security. He said the team was investigating the matter.

“I’ve spoken with the Tesla Product Security Team as well as third-party maintainers to coordinate disclosure and keep affected owners informed of mitigations for the vulnerability,” he said.

According to one of the reports mentioned by AutoNews, the United States-based Tesla does have a platform for uncovering vulnerabilities from hacking threats. However this is only aimed at Tesla engineers and researchers by registering their vehicles on the platform. The company even pays up to US $ 15,000 (approximately Rp. 214 million) if a hack is found.