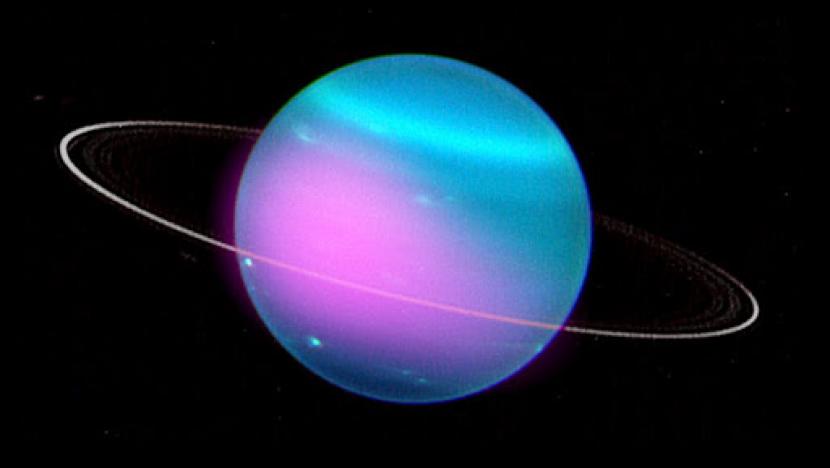 Uranus’ mission will be the first since Voyager 2 whizzed by an icy object in 1986. The expedition could reveal how the planet, its rings, and moons formed and evolved over billions of years.

Uranus is full of scientific mysteries. How Uranus rotates and how the planets develop complex magnetic fields remains a mystery. Studying Uranus can provide insight into planets orbiting other stars. More than 5,000 exoplanets are known, the most common being the size of Uranus.

Several planetary scientists recently asked the space agency to send a major mission to Uranus or Neptune, which was also last visited by Voyager 2, in 1989. Both planets are ‘ice giants’, made up of large amounts of icy material swirling around them. around a small rocky core.

The Uranus mission can be launched on a commercial Falcon Heavy rocket, a type of launch vehicle that is already in service. The launch could be as early as 2031, the first date at which the spacecraft could be designed and built, if fully funded.