Urgent .. The Central Bank of Egypt launches and funds a huge initiative to activate electronic payment with great incentives

Umniah Ibrahim – The Board of Directors of the Central Bank of Egypt, headed by Tareq Amer, decided to launch a huge e-payment initiative.

The new initiative comes within the framework of the precautionary measures to tackle the Corona virus and maximize the banking sector’s contribution to implementing the country’s plans to deal with the possible consequences of the virus.

The initiative also comes in the context of the importance of providing all financial services to citizens in a fair, safe, easy and affordable manner, and in light of the challenges facing electronic acceptance in Egypt, including, for example, the need to increase the number of points of sale, and rely more on the rapid response code and geographical distribution of points of acceptance Electronic, and develop programs to raise awareness of the importance of electronic collection.

Details of the initiative

A – Publishing electronic points of sale:

In the new initiative, the Central Bank of Egypt will finance the publication of one hundred thousand new electronic points of sale, which are distributed geographically in all governorates and activated from the date of the initiative until the end of December 2020.

The acquirer banks will purchase and publish the electronic sales points, taking into account the following determinants:

Taking into account the geographical distribution of new merchants in the governorates according to an indicative distribution that was attached to the initiative that was sent to the banks.

Prioritize vital or high-density sectors for paper cash transactions such as gas stations, supermarkets, and pharmacies.

– Commitment to the minimum specifications of electronic POS and Mini POS.

Putting the phrase (dedication from the Central Bank of Egypt) on these machines.

– The use of machines is limited to new companies and merchants from the private sector who are not registered with any other midwife banks, and the bank is obligated to ensure that there are no other electronic point of sale machines belonging to banks or facilitators of payment processes at all merchants and target companies to publish the mentioned electronic sales points, and the bank may Obtaining a declaration from the merchant as one of the means to verify this.

– The necessity of training the merchant to use the points of sale, the rapid response code, contactless operations and setting distinctive signs at the merchants, indicating to the clients that he accepts this type of payment.

– Compliance with the central bank rules for technology services providers for payments and facilitators of electronic payment transactions issued by the Central Bank of Egypt in March 2019 in the case of the use of companies from payment processors.

– The bank or the facilitators of the payment operations do not charge companies or merchants any additional amounts in exchange for providing electronic points of sale.

The failure of the payment process facilitators to download more than one payment application on the machines, provided that the program is approved by the bank.

With regard to the mentioned machines, an activation incentive is allocated at 0.5% of the total value of the transactions of sale and purchase that take place through the machines, allocated to the midwife banks for a period of 3 months beginning after the end of the period of exemption from the fees mentioned in the periodic books on 15 and 20 March 2020.

The Central Bank shall pay the incentive for installing the machines and the incentive for activating them according to a monthly report submitted by the midwife banks to the Central Bank of Egypt, which includes the following:
1- A detailed statement of the number of new merchants and the number and types of new machines activated geographically distributed in the governorates of the Republic according to the classification of governorates attached to the initiative.

2 – The total values ​​and number of purchase transactions using electronic points of sale for each point activated by the bank, according to the determinants mentioned in the first item of the initiative.

3 – The detailed value due for addition based on the specifications mentioned in the first item.

Second: With regard to electronic acceptance of the QR code

A – Posting the QR code through the banks that have a license for electronic acceptance via the QR code:

The central bank will pay an incentive to midwives to add new merchants to that system, according to the following:

– The bank that commits the trader is obligated to train the merchant to use the rapid response code in electronic collection operations and to place distinctive signs at the merchants to show customers that they accept this type of payment.

– The bank or facilitators of the payment process may not charge companies or merchants any additional sums for the provision of the rapid response code.

B – Activate the acceptance of the rapid response code through the issuing bank and the banks that are able to wallet the mobile phone:
In light of the need to ensure that the QR code is activated, a 0.5% activation incentive is allocated that is calculated on the total values ​​of the purchase transactions that were made using the QR code for a period of three months starting after the end of the period of exemption from the fees mentioned in the periodic books on 15 and 20 March 2020, provided that The bank that can share that incentive is divided 50/50 with the issuing bank.

The Central Bank shall pay the aforementioned incentives to the midwife banks at the end of each incentive period, based on a report from the midwife that includes the following:
1 – A detailed description of the number of new merchants and the active rapid response codes distributed geographically on the governorates of the Republic.

Banks are required to adhere to the following:

B- A statement of the numbers and types of new electronic payment instruments issued by the bank. 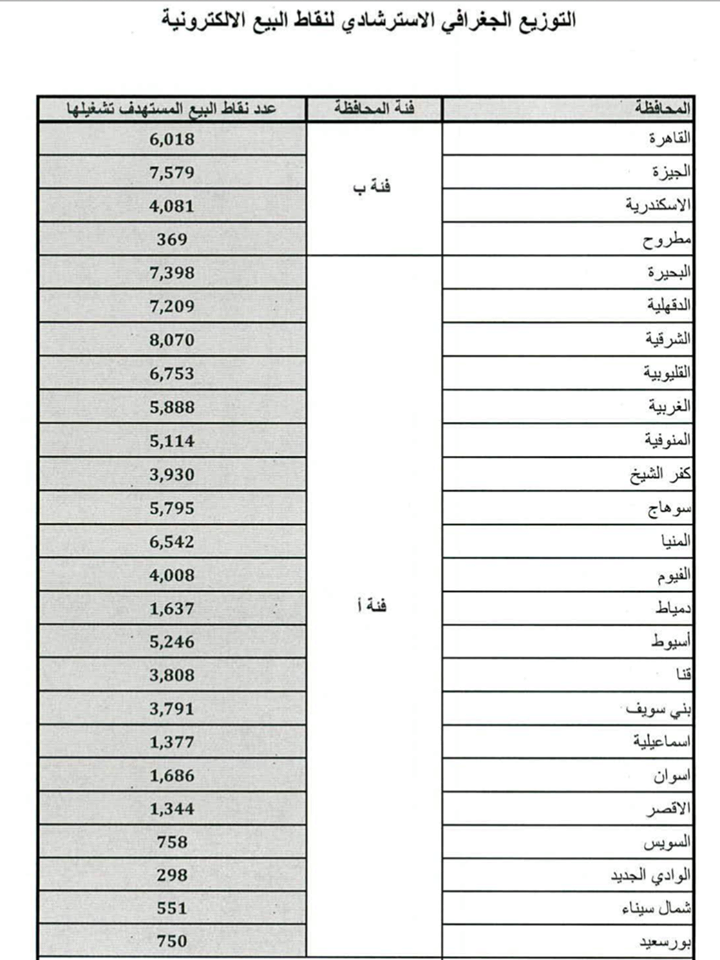 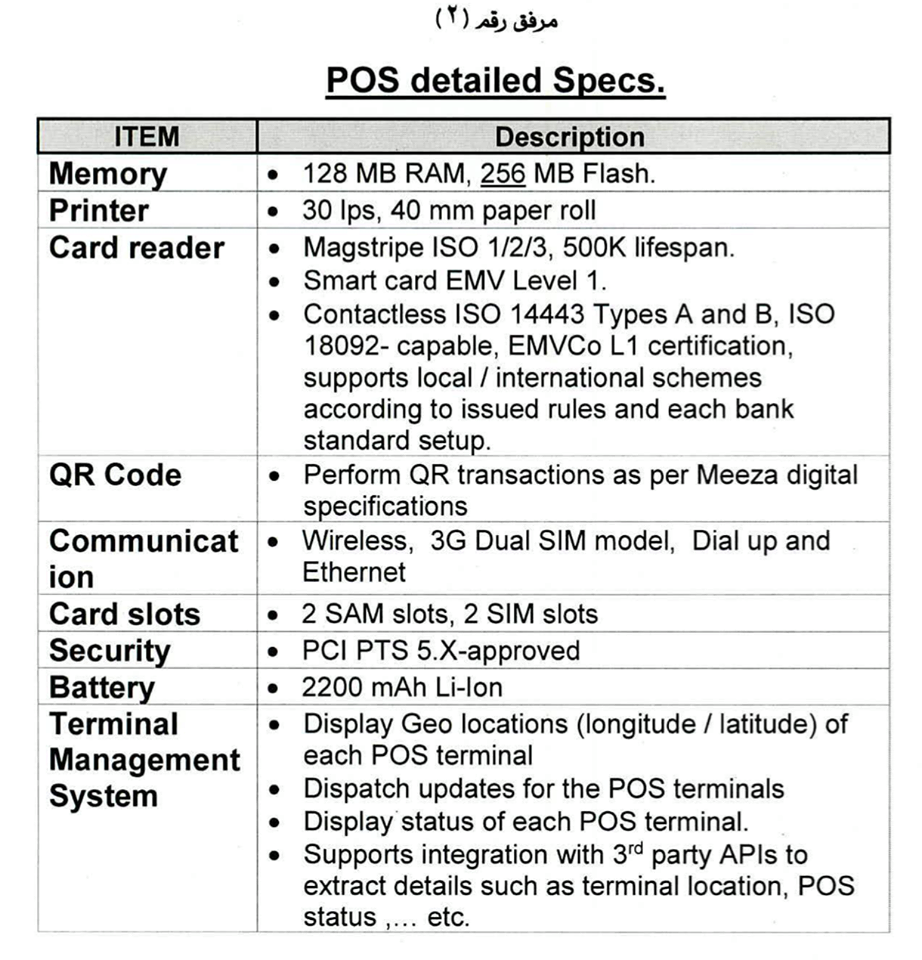 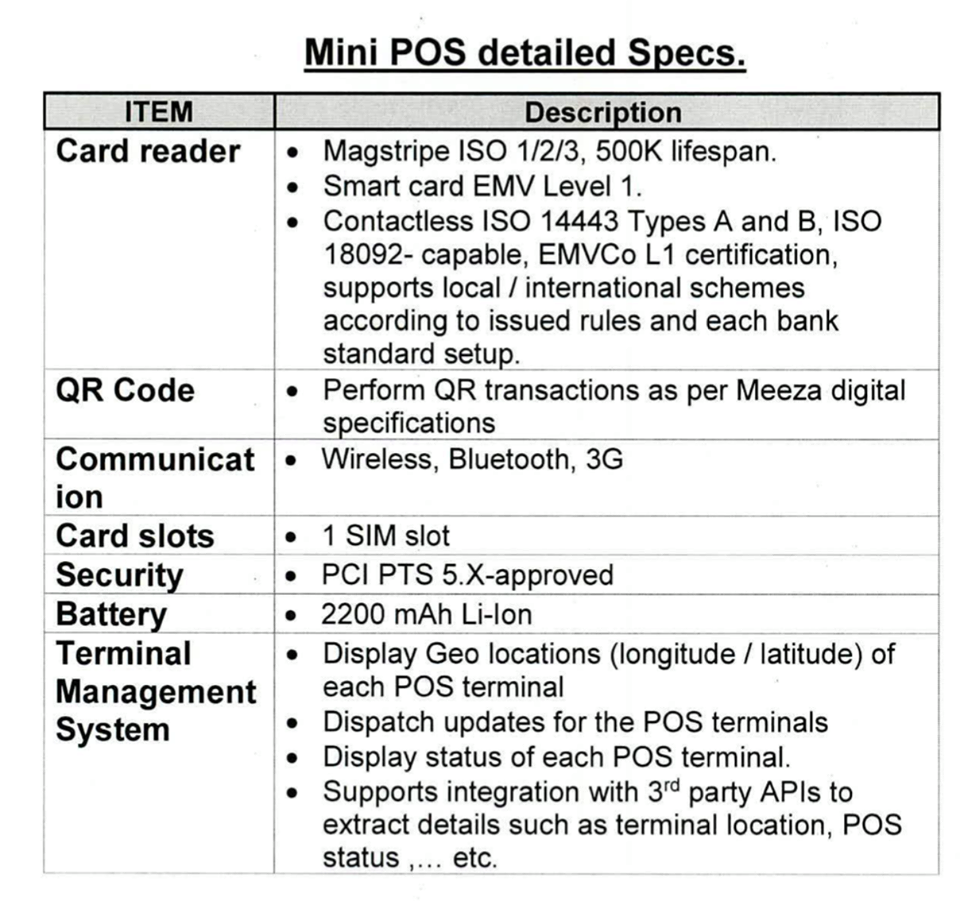 Outcome of the EU summit for the corona crisis: an analysis first, then money

There will be no additional money for the time being to solve the economic...
Read more

These 11 games sold over 10 million copies