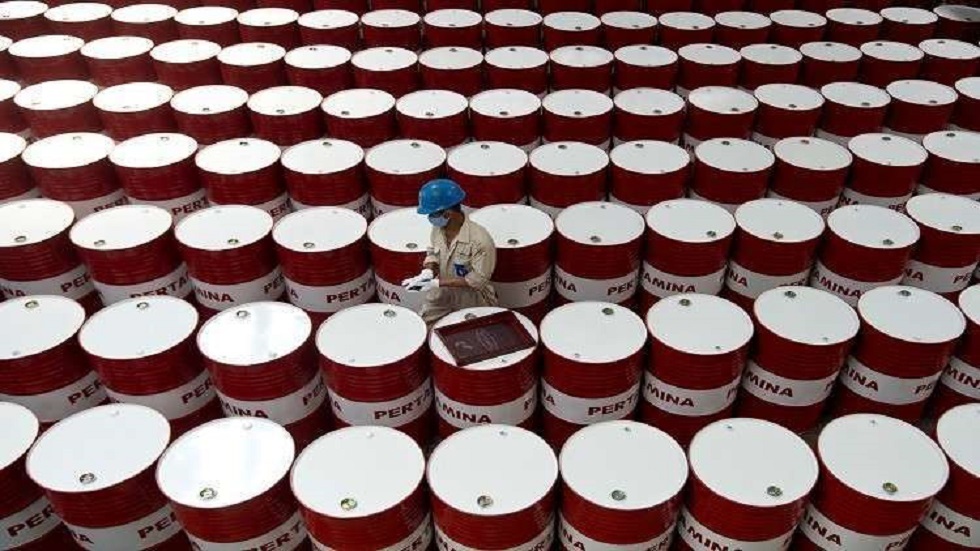 US oil contracts for June delivery fell 44 percent to $ 11.42 a barrel

Reuters reported that US oil contracts for June delivery fell 43.4 percent to settle at $ 11.57 a barrel, the lowest level for contracts since February 1999.

On the other hand, US oil futures for May delivery jumped 124 percent to settle at $ 10.01 a barrel. 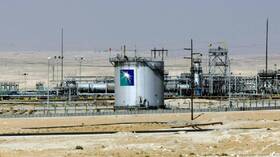 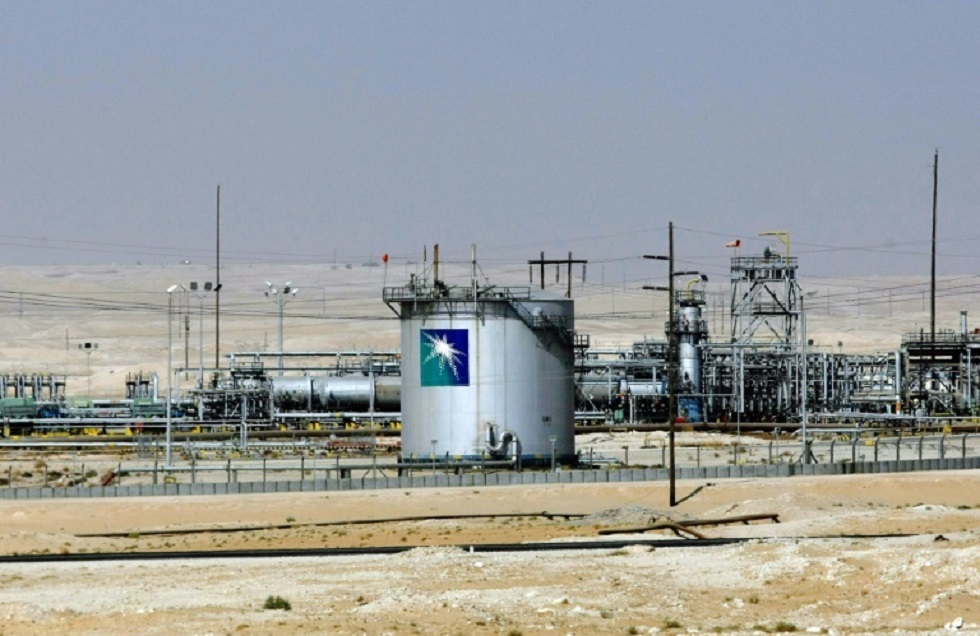 Reuters said that more than two million US crude contracts for June delivery were traded in Tuesday’s session, the largest one-day futures contract in history.

For its part, futures contracts for “Brent” mix fell during today’s trading, to below the level of $ 20 a barrel, and thus the global crude has recorded the lowest level since the year 2001.

The decline of “Brent” crude comes at a time when US crude futures for May delivery collapsed, as the contracts traded below the zero level.

The “Bloomberg” agency that the Brent crude contracts were traded, at $ 19.33 a barrel, a decrease of 24.4 percent from the previous settlement price.