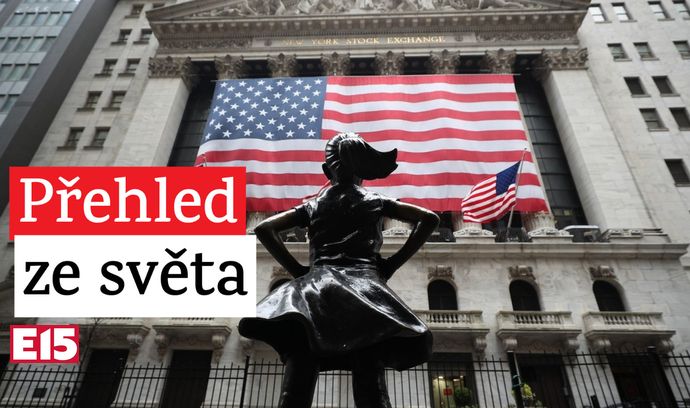 Turkish inflation is not slowing down

A year before the election, Turkish President Recep Tayyip Erdogan is coming under increasing pressure from the public and opposition parties. April inflation in Turkey rose by an incredible 70 percent year on year. Transport and food in particular rose sharply in the country. Critics blame Erdogan for his unorthodox economic policy. The president has long forced the central bank not to raise interest rates. Erdoğan is convinced that inflation will peak in May and then start to decline slowly. His government has also recently introduced tax breaks for basic goods.

The British central bank raised the key interest rate in the United Kingdom by 0.25 percentage point to one percent on Thursday, in line with analysts’ expectations. The Bank of England is thus trying to stop rising inflation, which is estimated to have reached eight percent in April. This is the fourth rate hike in the country since the beginning of the pandemic and interest rates are now the highest in thirteen years. This is a very difficult decision for Central Bank chief Andrew Bailey, as Britain is currently facing a massive decline in living standards.

From markets and stock exchanges

Stock markets bled, bitcoin is the cheapest since January

US stock markets fell sharply on Thursday. The euphoria after Wednesday’s meeting of the US Federal Reserve turned out to be extremely short-lived. Investors quickly reconsidered the Fed’s meeting and feared a recession. The S&P 500 index fell 3.56 percent. The Dow Jones fell 3.12 percent and the technology Nasdaq Composite depreciated nearly five percent. The most famous cryptocurrency bitcoin weakened the most since Januarywhen it reached up to $ 35,642, about 876 thousand crowns. Virtually all major markets in Western Europe also closed yesterday’s session at a loss. The only exception was the British FTSE 100 index, which strengthened by 0.13 percent.

State-owned enterprises in Austria may lose their profits

Austrian Chancellor Karl Nehammer wants to take money from state-owned companies, especially those that benefit significantly from the current economic situation, and distribute it to citizens. According to Nehammer, it is not right for the state to enrich itself at the expense of taxpayers. The politician said this in an interview with the newspaper Tyrolean newspaper. It is said that the Chancellor’s Cabinet is currently preparing new legislative proposals that would enable this step. Nehammer intends to focus mainly on large energy suppliers, such as the state-owned company Verbund. His words caused great dismay among Verbund’s minority shareholders. Shares of the company gave up over ten percent on Thursday.

The negotiations in Berlin today were very successful and brought concrete results.

Prime Minister Petr Fiala (ODS) visited Berlin on Thursday. According to him, the Czechia and Germany will continue negotiations on the joint use of liquefied natural gas terminals, which would help both countries reduce energy dependence on Russia.

It will happen today