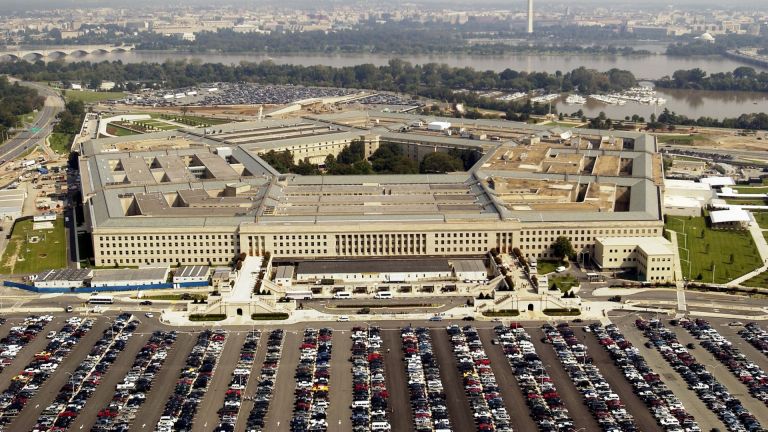 The United States has successfully tested hypersonic weapons, Reuters reported. This is the first time since 2013, at a time when the United States and its global rivals are accelerating the pace at which they are developing hypersonic weapons. Flying at speed, at least five times that of sound (ie at about 6,200 kilometers per hour), these next-generation weapons leave no time for the enemy to react and deprive him of traditional mechanisms for inflicting defeat.

In July, Russia announced that it had made a successful experiment with the Zircon hypersonic cruise missile. Russian President Vladimir Putin praised the weapons as a new generation of missile systems that have no analogue in the world.

Yesterday, the Pentagon’s weapons development agency announced that it had successfully tested a hypersonic missile manufactured by Raytheon last week. It was launched from a plane seconds before its supersonic turbojet engine, developed by another US company, Northrop Gruman, caught fire.

The US Department of Defense has identified hypersonic weapons and countermeasures technologies as the most important technical priorities for the security of our country, said Wes Kramer, president of the Division’s missile and defense technology division. He added that the United States and its allies must be able to deter the use of hypersonic weapons and neutralize them.

Hours before a meeting of the North Korean parliament was announced, Pyongyang also fired a rocket. North Korea’s permanent representative to the UN Kim Soon, meanwhile, defended on the last day of a general political discussion at the 76th annual session of the UN General Assembly yesterday the “legitimate right” of the closed communist country to test weapons facing “hostile politics” of the United States and South Korea.

The South Korean military was the first to report that the North had fired an “unidentified projectile” that fell off the country’s east coast. It could have been a ballistic missile, Japanese government sources later suggested, adding that the flying object had fallen into the Sea of ​​Japan outside Japan’s exclusive economic zone.

The US Department of Defense said it knew about the missile launch, but did not see it as an immediate threat.

This is North Korea’s third missile launch this month. It first fired a long-range cruise missile and then a short-range ballistic missile, AFP reported.

North Korea has been isolated more than ever since it closed its borders early last year to prevent the new coronavirus from spreading to its territory. Negotiations with the United States are at a dead end since the failure of the meeting between US President Donald Trump and North Korean leader Kim Jong Un in Vietnam in 2019.