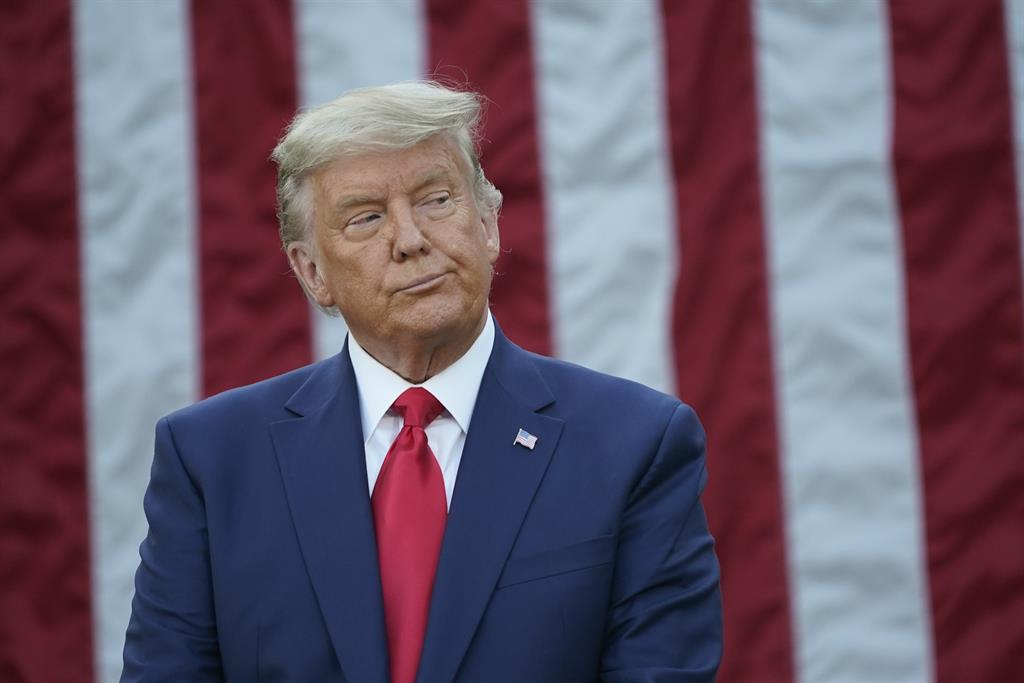 A federal judge on Saturday dismissed the latest lawsuit of the Trump campaign in Pennsylvania and has given free rein to certify the results of the elections in this state.

With this new defeat in the courts, the clearest way for Trump to be able to invalidate before the Justice the result of the elections in the states that he lost more closely to the Democratic candidate and president-elect, Joe Biden, ends.

In this lawsuit, the New York magnate’s team had asked to invalidate almost seven million ballots sent by mail in the main cities of Pennsylvania, however the judge has dismissed the lawsuit due to the lack of evidence.

“One could hope that by seeking such an alarming verdict, the approach would arrive formidably prepared and full of legal arguments and factual evidence of rampant corruption, so that Justice would have no other option but to endorse what was proposed, despite the impact it would have on a large group of citizens, but that has not happened, “the judge said in his resolution, according to CNN.

“Instead of this, it has appeared to this court with forced legal arguments and without merit and mere speculative accusations”, has criticized the federal judge Matthew Brann in his ruling.

Following this court resolution, Pennsylvania is expected to certify the electoral result on Monday and award its 20 delegates to the Electoral College to Biden.

To this defeat, we must add another in the state of Nevada where a conservative activist group also imposed another lawsuit to stop the certification of votes that has been rejected.