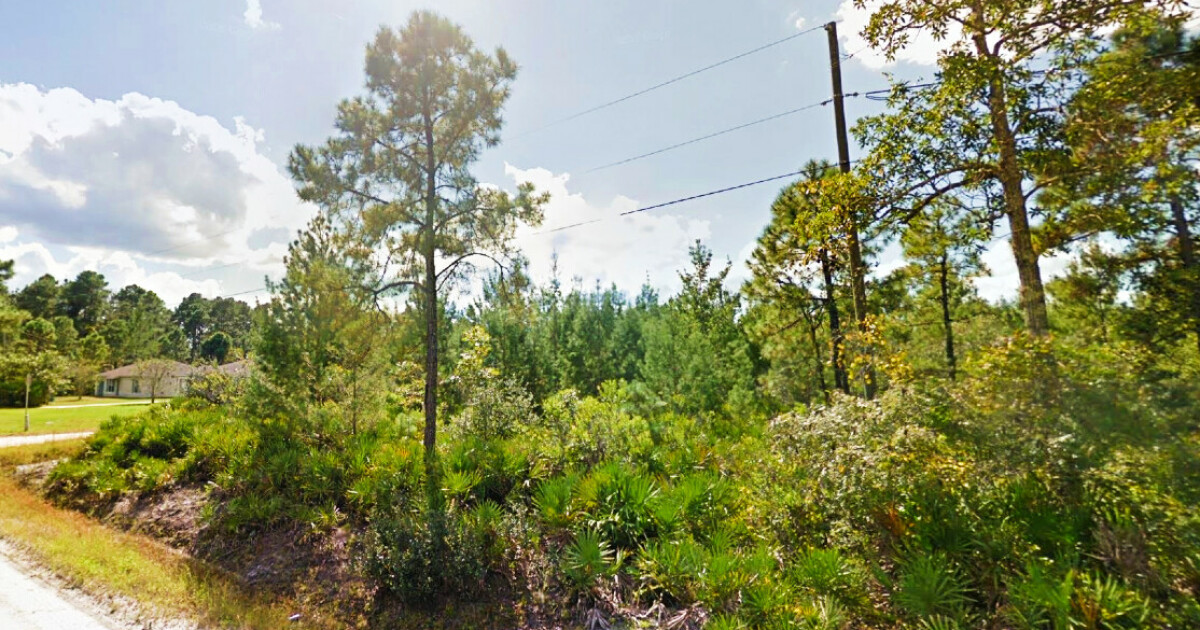 On Saturday evening, the police in DeLand, Florida responded after receiving an emergency call from a man.

The man said he had shot two people in the house in question, according to the Click Orlando news website.

When the police arrived at the scene, the police found two dead people.

The victims have been identified as the man’s ex-wife, Marcia Williams (48), and her son, Robert Adams (28).

On Sunday, police in Volusia County called for a press conference.

There they said that Robert Adams’ two children, aged five and six respectively, were also present in the house.

– This is completely pointless, said police chief Brian Henderson during the press conference.

According to Henderson, the accused man was married to Marcia Williams for ten years before they divorced in June.

They chose to continue living together after this. They have no children together.

The police chief said that the man was arrested at the scene.

In questioning, he said that he had argued with Marcia and her son about the electricity consumption.

The man had become angry because his ex-wife and her son did not turn off the lights in the house.

He must first have switched off the main fuse, then put a padlock on the fuse box. He then left the house, according to the police.

When the man returned to the house, his ex-wife and son had cut the padlock to restore the electricity.

Then the man saw black, and shot them both.

The man has claimed to the police that he acted in self-defence.

The man is now charged with two counts of first degree murder, and is now incarcerated in the Volusia County Jail.

According to Police Chief Henderson, the accused man has a long record that includes, among other things, domestic violence and child abuse.

Robert Adams’ children have been taken into care by child protection.

Like Europe, the price of electricity in the USA has gone through the roof.

On average, the electricity price in Florida is 13 percent higher than in the rest of the United States, reports the local channel WPTV.

Two weeks ago reported CBS News that Florida’s residents and businesses in 2023 will probably be hit by even higher electricity bills.

The reason is that supply companies are struggling with increased costs for natural gas.